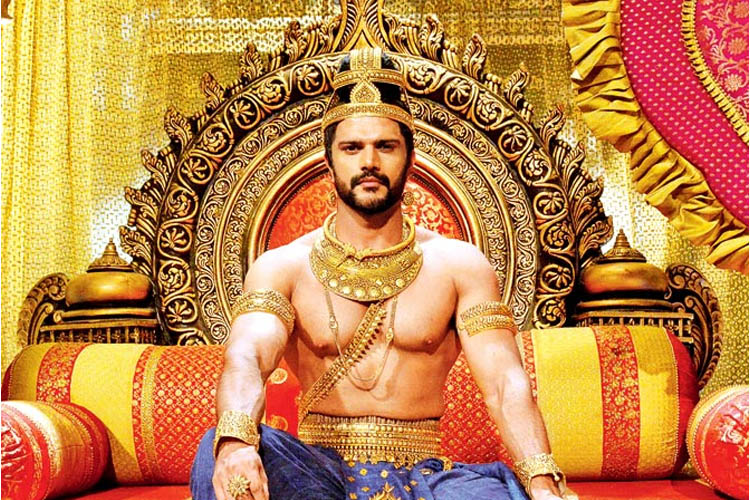 Sony TV's Prithvi Vallabh is all set to go on-air this week and the wait continues to get really exciting.
And while, we have come across several stories about how the leading actors, Ashish Sharma and Sonarika Bhadoria did several preparations for their role; here's another story that is as surprising.
Actor Jitin Gulati, who is best known for the web show, Inside Edge will be a part of Prithvi Vallabh and the actor had to do special preparations for the same.
Jitin had to clock 2,200 calories a day as his aim was to gain 10 kilos of muscle for the show. He mentioned how he was actually living the life of a monk for three months as he would just eat, train, sleep and repeat the same. He also mentioned he learned the martial art of Kalaripayattu for his role.
Woah! That's a lot of dedication towards a character, isn't it?
4 Likes

xxMATSxx 2 years ago Does IF know that 2200 is a normal diet for men? Dumbos. Title should read "woa! This actor ate lile a normal human for his upcomong role".

Sanjay Dutt's Close Friend Reveals his Condition and How He ...
13 minutes ago

Virat Kohli and Anushka Sharma 'Take a Break' with Instagram ...
14 minutes ago