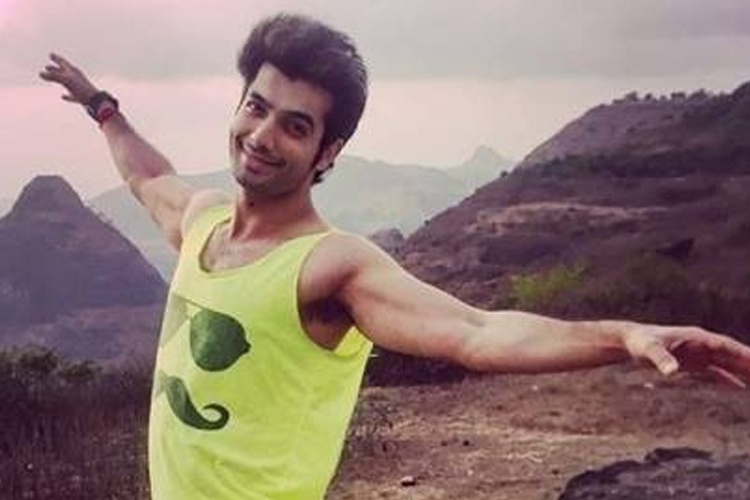 Actor Ssharad Malhotra is all set to explore another facet of creativity as he has now turned a director for an upcoming short film.
Yes! That's right. Ssharad, who is currently a part of the popular Colors show, Kasam Tere Pyaar Ki is all set to make his debut as a director with an upcoming short film.
The actor mentioned on how he wanted to do something different and that is when the idea of making a short film came to his mind. The film is based on true incidents that have occurred in Mumbai. The film will have shades of being a quirky comedy along with maintaining the darkness of the subject.
The actor also plans to send his short film to various film festivals before releasing it online.
We wish Ssharad all the best for this role!
6 Likes

zoha7865 3 years ago best wishes to sharad.he is an awesome actor and will be an awesome director too!

ManazzaShahid12 3 years ago Wao that's really great best wishes to Ssharad Malhotra! Waiting for this film it's surely get successful best of luck

arya1210 3 years ago All the best to rishi aka Sharad Malhotra for his new project.He is doing excellent job in kasam tere payar ki.

Lornab 3 years ago All the best very best Sharad Malhotra for ur upcoming short film. We are excited to see u in this new avatar but plss keep on slaying as Rishi Singh Bedi in Kasam Tere Pyaar Ki. We dont want to miss u on the show.Love u so much...

KSphilia 3 years ago goodluck to Ssharad Malhotra and i hope it is a success.

Ranjeeta_ 6 years ago Salman Khan, the Photocopy song is too good, Jai ho :)

ish123 6 years ago Love u salman. Inshallah jai ho will b the biggest blockbuster hit.

Yuvika_15 6 years ago luv u salman! all the best for jai ho! insha Allah it will break all records!
cant wait for the movie

Avika.Gor 6 years ago Salman Khan you rock. I cant wait for this movie, for sure as every your will rock.

sandiab 6 years ago Love everything u do salman. Mwah u the best and always rocks