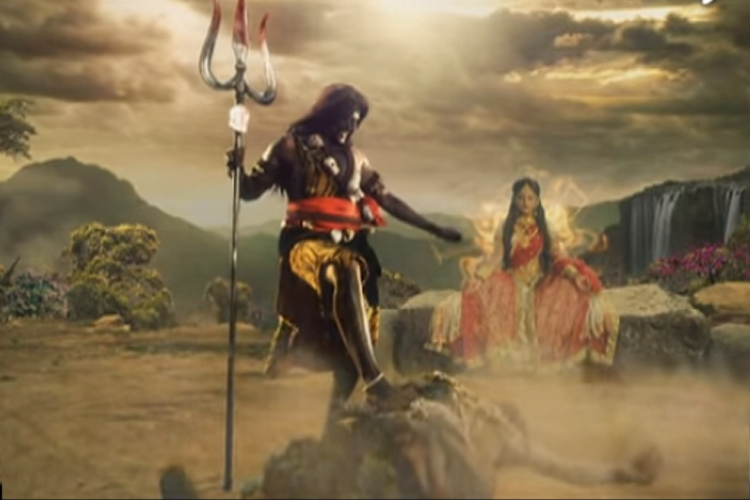 Actress Ulka Gupta has now grown up to become a beautiful girl, but one can't deny that she will always be remembered for her role as Rani Lakshmibai in Zee TV's popular show, Jhansi Ki Rani.
She went on to become a household name courtesy her stint in the show, but she has gone on to work in South Indian films ever since.
However, after a hiatus from Indian TV for a long time, she made her comeback to play the leading role in Big Magic's Shaktipeeth Ke Bhairav.
The show was launched back in November 2017, and considering the channel's reach and GRPs, it has gone on to do extremely well.
However, justifying the cliche about how his all good things come to an end, the show has now called it a wrap and will be going off-air soon.
Infact, the cast shot for their last recently- 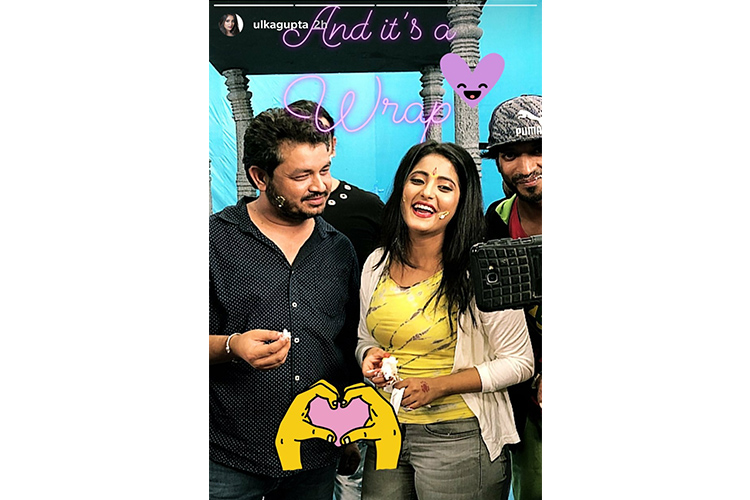 Will you miss the show? Leave in your comments below..
0 Likes

Shaina_b 2 years ago The show was fantastic!!!!

Both Rohit and Ulka did a great job!!!

The title of this article is really idiotic!!!!The show was a finite series!!!!

There are 52 Shaktipeeths and in the beginning they had 3 to 4 episodes on some peeths and now they have two episodes on the story of each peeth!!!!

The show is a hit but the number of peeths cannot exactly increase and so the show is coming to its natural end!!!!

Stop giving such titles to articles!!!

rink80 6 years ago Been eagerly waiting for Mary Kom!!
Love you PC