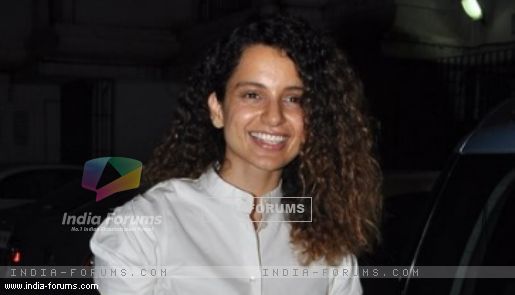 It's over six months since the Kangana Ranaut-starrer "Queen" released, but Canada-born Indian actress Lisa Ray has watched it only now, and she has only words of praise for Lisa Haydon's performance in the film.

When the movie released March 7, it was loved for its simply told story of a Delhi-based Punjabi girl, who sets out on her honeymoon alone, and in the bargain, she finds out her strengths and her ability to be a strong and independent individual.

Kangana's performance as the protagonist Rani was lauded, while model-actor Lisa Haydon's part as her friend Vijayalakshmi, earned her appreciation galore too.