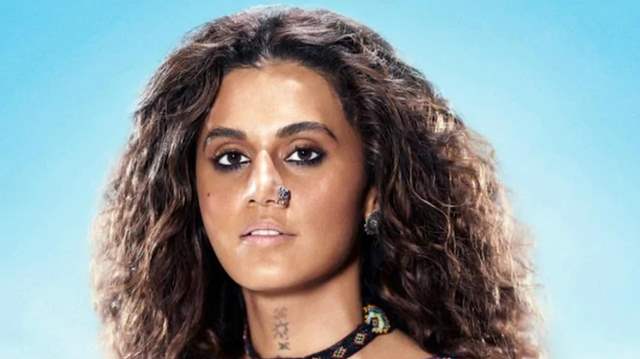 The starting pistol finally fired on November 3rd for the shoot of Taapsee Pannu starrer Rashmi Rocket amd the audience was quite thrilled to hear the much awaited news!

With a lightning speed, following all the safety measures, the first schedule has finally wrapped!

RSVP movies announced this good news on their social media with the caption, "Wrapping schedule 1 for @taapsee! Sprinting towards next??????? #RashmiRocket #Repost : #Taapsee"

Rashmi Rocket is one of the selected films to start a full fledged shoot for the film and Taapsee has undergone immense training to slip into Rashmi's skin.

Rashmi Rocket is written by Nanda Periyasamy, Aniruddha Guha and Kanika Dhillon. The film will be helmed by Akarsh Khurana who directed Karwaan.