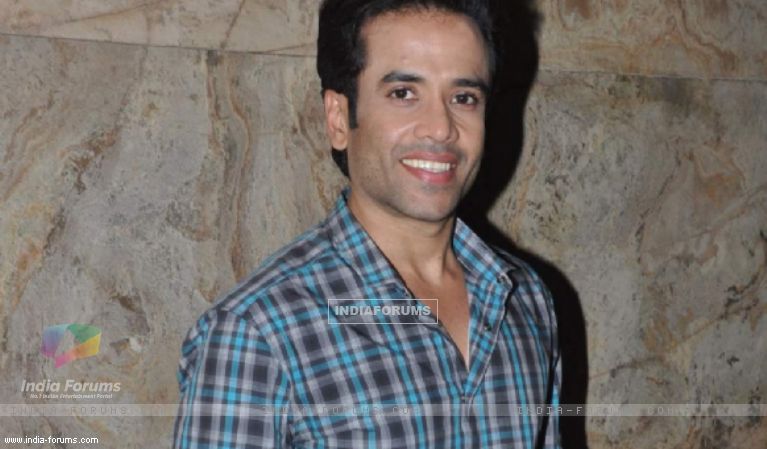 Tusshar Kapoor who will be seen in "Mastizaade" alongside sexy Sunny Leone and India's favorite funny man Vir Das wished Salman Khan and "Prem Ratan Dhan Payo" team all luck for the success for the film.

"I am very excited about 'Prem Ratan Dhan Payo' since its (director) Sooraj (Barjatiya) ji's film with Salman Khan after 16 years. I think the entire country would like to watch the film," he said at the event to celebrate Diwali here on Saturday.

Praising Barjatiya, he said: "Sooraj ji is a genius and unparalleled as a directo..., the whole nation is eager to watch the film." he added later.

Directed by Milap Zaveri and produced by Pritish Nandy and Rangita Nandy, "Mastizaade" stars Sunny in a double role alongside Tushar and Vir in lead roles with Shaad Randhawa, Suresh Menon and Vivek Vaswani in supporting roles while Ritesh Deshmukh will appear in a cameo.