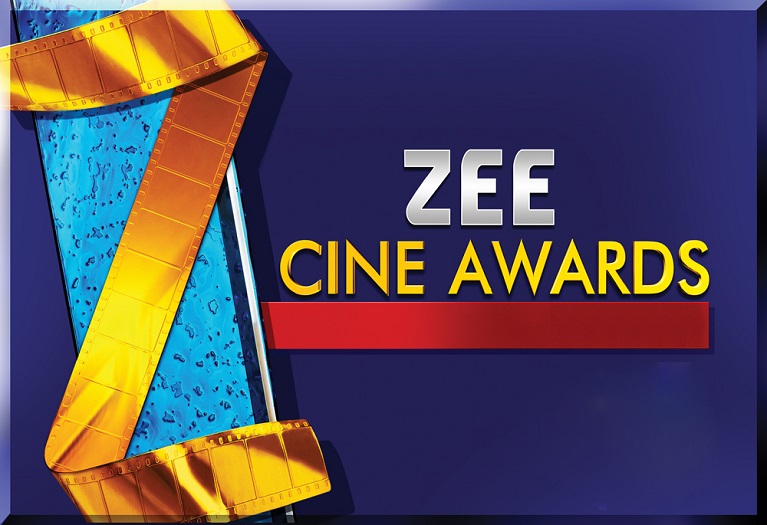 2015 was a dhamakedar Year filled with masti, melodious music, high end drama, hard hitting action along with some very beautiful social messages that touched the chords of our hearts. Such Films and the talents who filled the year with their skills are ought to be appreciated.

Like every year this year too the Zee Cine Awards were held to encourage and appreciate varied talents of the Hindi Film Industry.

Best actress in a Marathi film - Amrita Subhash for Qila

Best actor in a Marathi film - Nana Patekar for Natsamrat

Best actor in a negative role - Nawazuddin Siddiqui for Badlapur

Indeed, the Best of all surely managed to grab home the trophy!

We wish hearty Congratulations to all the Winners.

But, did all the deserving actors and actresses win or was it a false play? Do comment below and let us know your views.

+ 4
6 years ago Congratulations Amitabh Bachchan aka Big B aka my Mr.B!!

6 years ago Happy for Bajirao Mastani winning so many awards. Piku, Bhajarangi Bhaijan, Ranveer DP all well deserved.
Drishyam was remake so usually it is not included I guess.
Baby deserved some awards.
People saying Dilwale & BM are same OMG what is wrong with you guys. Dilwale was a shit movie. Bajirao mastani was not the best but very good.

+ 5
6 years ago Honestly, these award shows celebrate mediocrity .. If judged properly Piku & Mashan would have been the best movies of the year .. however, I loved Bajirao Maastani .. the only movie by SLB that I really enjoyed [at least he didn't murdered a great novel/drama here] .. Bajrangi no doubt an tear-jerker, lovable film it doesn't stand a chance if we filter on basis of hardcore quality.. Drishyam was brilliant but not an Original script.. Anyway, Sreya, AB, RS, & Deepika (especially for Piku) deserves to win.. congrats to all.

6 years ago Bajirao Mastani was just average , not award worthy. Bajrangi Bhaijaan was much better.
Drishyam and Piku were good movies and deserved more awards.

6 years ago At last Bajrangi gt a renowned award,this winner list is much better than Filmfare... I luv Salman,bt I wonder why Varun didn't gt any award for Badlapur(though I didn't lyk the movie so much)And see Priyanka she is awarded in Hollywood bt in Bollywood...!strange... Btw why Kabir is nt awarded for bst director?? I guess Deewani Mastani's choreography was more adorable!

+ 7
6 years ago these award things are such bs in my opinion. There were movies that were really good this year, but it all has to go to Bajirao for some reason. What about Baby? I feel like Akshay Kumar should have gotten the award for best actor alongside with Salman. It's just a popularity contest and nonsense. Ppl talk about deepika and ranvir like they do with srk and kajol, and that's all it is. you see one of them, and the award automatically goes to them, that's it. what nonsense bruh

6 years ago Me too agree that Baby n Drishyam deserved awards.

But Bajirao Mastani wasn't a shit movie. It was a good movie though not historically sound.

Also happy that the yawn movie dilwale is not in this list.

Glad that Masaan finally got it's due. Good to see Bajrangi Bhaijaan in the list. That was a great movie as well.