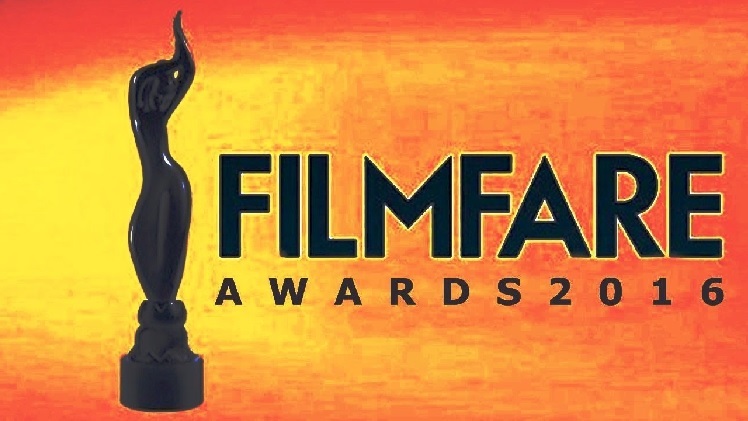 2015 was a dhamakedar Year filled with masti, melodious music, high end drama, hard hitting action along with some very beautiful social messages that touched the chords of our hearts. Such Films and the talents who filled the year with their skills are ought to be appreciated.

Like every year this year too the Filmfare held Awards to encourage and appreciate varied talents of the Hindi Film Industry.

Indeed, the Best of all surely managed to grab home the trophy!

We wish hearty Congratulations to all the Winners.

Did all the deserving actors and actresses win or was it a false play? Do comment below and let us know your views. 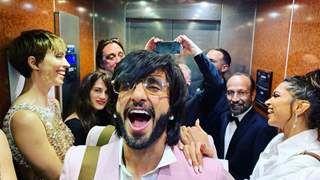 Sanyu07 6 years ago I haven't watched Ranveer Singh's movie but something tells me if it was a good actor in it then hey give him the crown. He was playing an epic role from India's history.

+ 8
6 years ago i am no Salman fan, but Bajrangi Bhaijaan should have won a lot more awards for it than BM..
Its disappointing to see some of the best movies of the year are not even included, such as Drishyam, Baby, Manjhi etc.
Seems like this time Filmfare have been bought by SLB..I can never like SLB films, because of his over dramatic way of directing.I know many people love his films, but still, this whole Filmfare seems like, it has been bought by SLB.. Ranveer did great acting, but can never beat AB in Piku..
I am so not gonna watch this award show. Utterly biased.

+ 2
6 years ago bullshit.
Like seriously Ranveers Singh!!!!! this is wrong on so many levels
but the heck with that. Bajrangi Bhaijaan was an epic movie and it deserved to win the best film award
this i utter sheer nonsense

Celebfan123 6 years ago Haters gonna hate.. All those saying that Salman should have won instead of Ranveer...like seriously?? Hands down such an illogical perception of who should wn Best Actor.. I'm sorry people..it's not the most popular...the most bankable etc.. we are here talking about the technicalities of acting. Salman surely gave a good performance but the story was the shining par. Ranveer's character was more complex as well as intricate..that was a period movie people!!! And he has given his career best performance till now. What i'm in fact dejected to see is SRK being nominated for Dilwale but no baby and Drishyam nomination for Best Actor?? 0.o well well.. let's watch out for the National Award..this is the most credible one without any influence from actors

passionpron 6 years ago Hope as cricket squad to trace match fixing .. we have someone to get this award fixing .. Wat the hell salman,kabir khan ... Bollywood under few ppl only they and their films get awards

+ 5
6 years ago Was looking out for bajrangi bhaijan's name in the list but its nowhere to be found..wtf???
All awards gone to Bajirao mastani??!
I know Ranveer was damn good in BM but Salman Khan deserved best actor award for Bajrangi Bhaijan..!
God..this was so unfair!

+ 5
6 years ago These Awards should be renamed as Bajirao Mastaani Awards. RS as Best Actor? The world has come to an end.

+ 4
6 years ago I can't believe they totally ignored Bajrangi Bhaijan and Salman! Like really?!?! Why didn't they just let Sanjay Leela Bhansali host the show too?