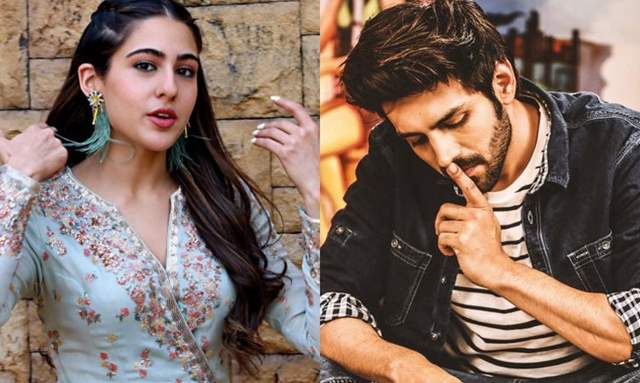 Sara Ali Khan and Kartik Aaryan’s romance grew while shooting for Imtiaz Ali’s Aaj Kal, and they had painted the town red with their mushy acts of love, dropping each other at the airport and loved up social media PDA. However, their love story ended quite soon, and the news of their breakup disheartened their fans.

Reportedly, the duo had mutually decided to part ways, in order to focus on their professional life and career. Earlier, we reported that despite their personal relationship front, the actors are maintaining a cordial rapport with each other and there is no tinge of awkwardness between the two as they were spotted together at Karan Johar’s Diwali puja at Dharma office.

Nevertheless, the news of their split had fans wondering if Sara and Kartik will come together for the promotions of their upcoming film, Aaj Kal. And, to everyone’s delight, the duo will be teaming up for their film promotions, keeping the bitter past bygone.

“The makers are planning to promote the Imtiaz Ali directorial in different cities across India. As Sara and Kartik aren't bitter about their relationship they will be seen promoting the film together in all the cities,” The Times of India quoted a source as saying. 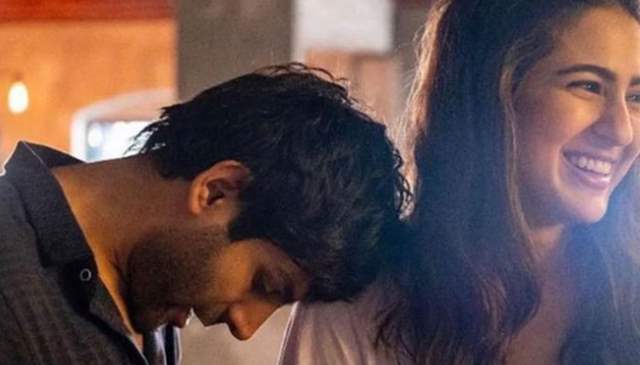 The report also mentioned that despite their breakup, Sara and Kartik are in touch with each other and will be joining the Aaj Kal promotions without any awkwardness. Their film, Aaj Kal, releases on Valentine’s Day, 14 February 2020.

Meanwhile, on the professional front, the two actors have their calendars full of exciting projects lined up. Sara will be next seen alongside Varun  Dhawan in the remake of Coolie No 1, and Kartik is currently promoting his upcoming film, Pati Patni Aur Woh co-starring Ananya Panday and Bhumi Pednekar.