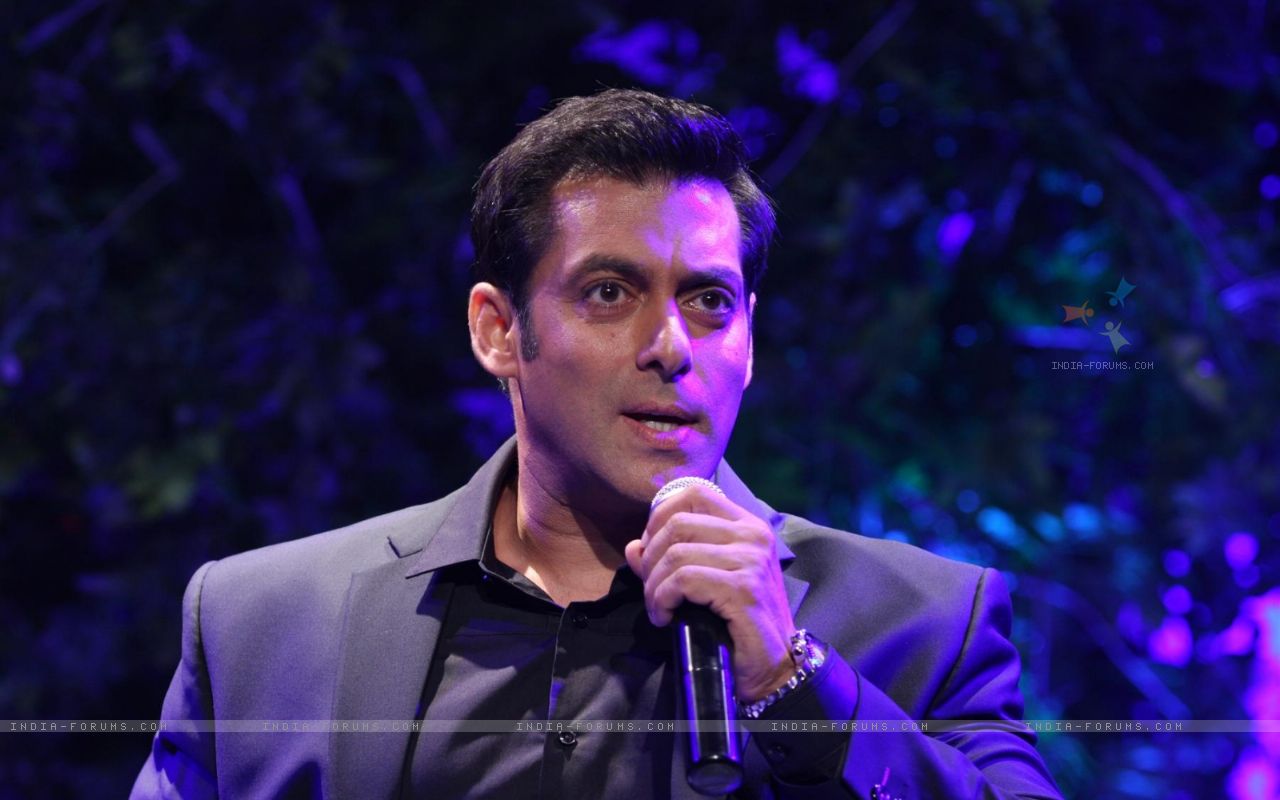 Salman had been hosting Big Boss since a very long time now and his association with the series and audience has become stronger with time. The news that Salman will not be hosting Big Boss 9 came as a shock to the viewers.

But Brace yourselves guys the buzzing bee has told us that Salman might host Big Boss 9.

Salman was facing some issues while shooting the previous season of Big Boss because of his busy schedule and time constraint, somehow the makers of the show managed to get Salman on-board. But due to his busy schedule he had to leave the show midway and Farah Khan was introduced as the new host.

According to sources the process is being worked out on and the shooting will be started as per the availability dates by Salman.

Let's hope for the best and see what happens! Are you guys excited to see Salman Bhai again?

+ 2
5 years ago No one can replace Salman Khan.
Big Boss is nothing with out Salman.

5 years ago Yes! I started watching BB because of Sallu and eventhough he irritates me sometimes in BB, cant think of anyone else who could be a decent host..

I just hope he keeps his pointed favoritism and hatred in check this time..But definitely want him as host!

+ 4
5 years ago Salman khan is salman khan. No one can replace him.

But which slot colors will give BB. Swaragini and Ashok Samrat are doing really well

5 years ago What the hell?? I thought colors must have scrapped the project. Stupid channel.

+ 6
5 years ago The only reason I stand that show is because of him...but I really hope he doesn't return...

+ 2
5 years ago I hope he doesn't return
Otherwise I would have to watch that. Crap show