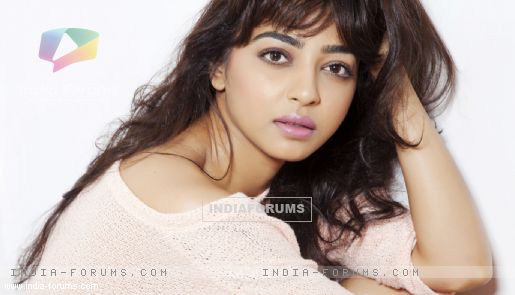 Actress Radhika Apte says Anurag Kashyap's "Hunterrr" is one project which drew her interest due to its "unapologetic approach".

"When I read the script of 'Hunterrr', I had my mouth open in shock through the time. But I think that was the best part of it," the "Badlapur" actress said in a statement.

"The edginess of the movie brings out some great and not in the face humour. The unapologetic approach of the movie's story is something that really appealed to me and I'm excited to see what people think of it. It's definitely one of those really crazy films one will see," she added.

In "Hunterrr", Radhika is paired with Gulshan Devaiah. Directed by debutant Harshwardhan Kulkarni, the film is likely to hit screens March 20.