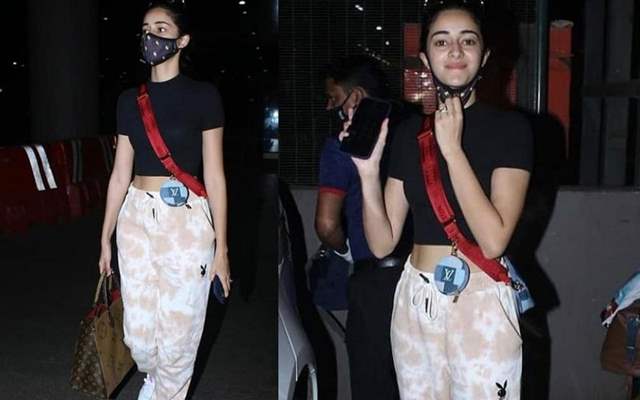 Ananya Panday has always been passionate for cinema, even before entering the industry. Working hard and giving her best with every project is what makes her a successful actress at a young age. The actress is adored by her fans who follow her diligently, her popularity and relatability amongst the youth is second to none.

With the unprecedented lockdown, all work had to stop but when the first spec of unlock was seen, Ananya was back on her feet again to get back to work and shoots. A source close to the actress shares, 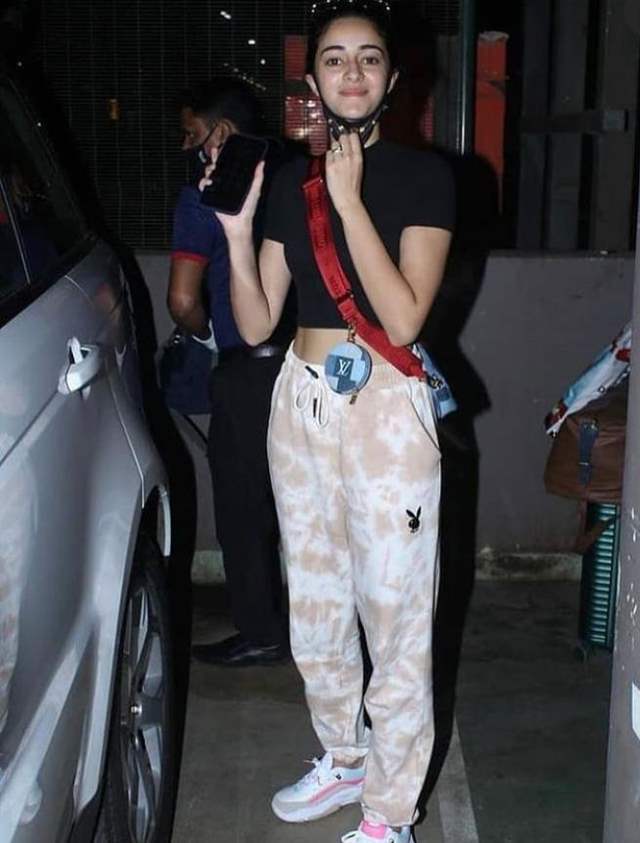 Ananya has been working constantly ever since the lockdown eased a little. Earlier, she was in Goa shooting for Shakun Batra' yet to be titled film and also managed to simultaneously promote her action-drama flick Khaali Peeli. After returning from Goa days before Diwali, Ananya continued to shoot in Mumbai for Shakun's film. She fulfilled her brand commitments too and jetted off to Dubai for a short while and is back in town now. 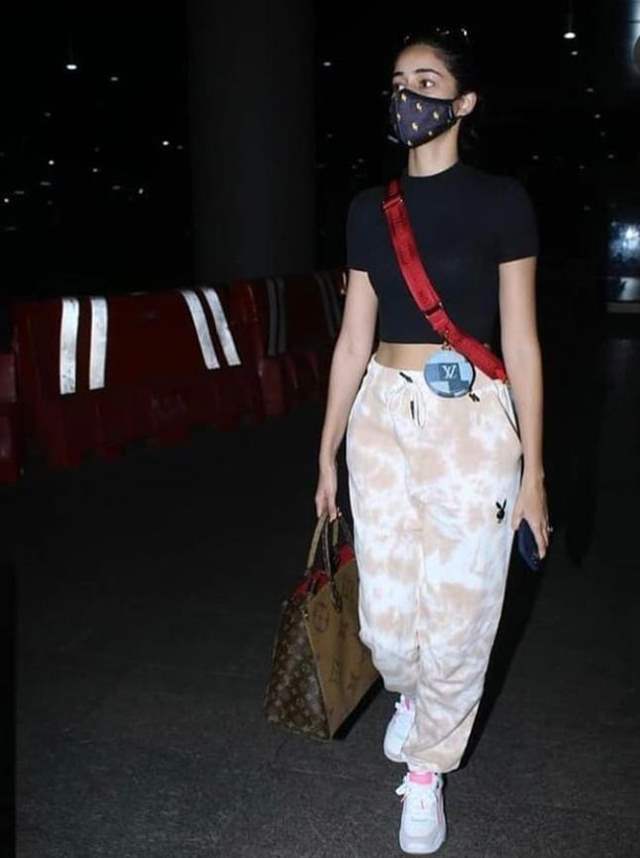 She will be resuming work on Shakun's film now, the schedule pans out till mid-December. 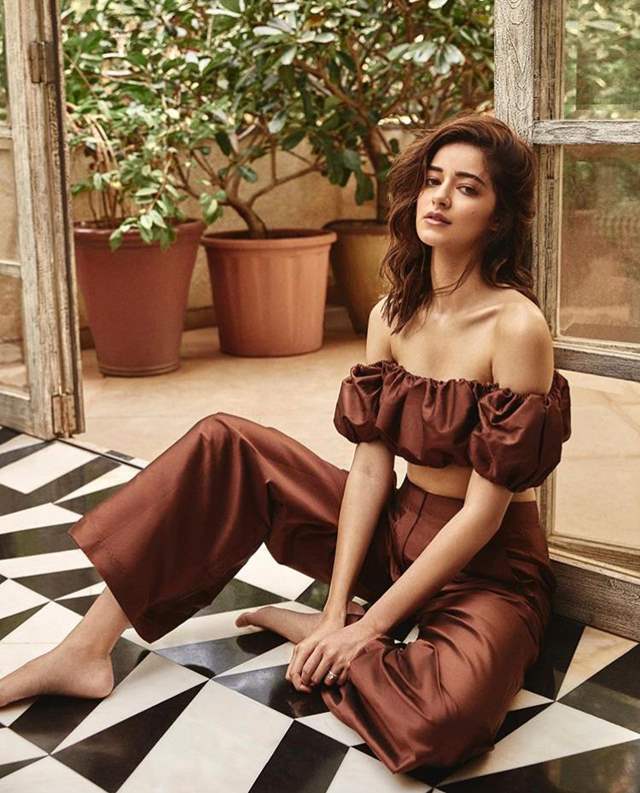 For Ananya, undoubtedly her passion for films is what drives her.

Working with Siddhant and Deepika for Shakun Batra's untitled next and alongside Vijay Deverakonda for a Pan-India film 'Fighter', the actress is nothing but a young-achiever. Going from strength to strength always, we can only imagine how so much hard work during such times will only result to fruition once her projects will hit the screens.

"Girls calling Ananya Panday an inspiration for fashion": Kareena is ...