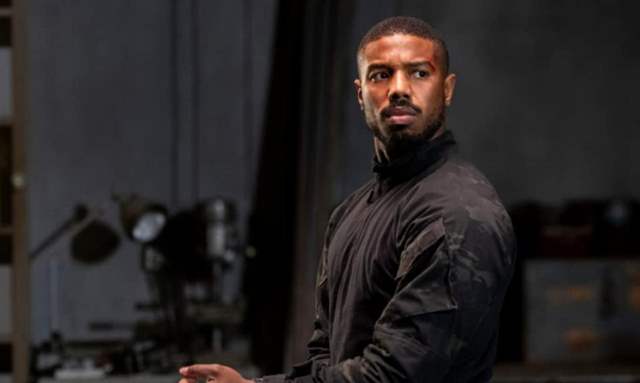 Known for his roles in films like Black Panther, Creed and shows like The Wire, Michael B. Jordan has proven his versatility time and again. Not just his acting, but also his good looks and fitness have made him a phenomenon among men and women across the world. Jordan will soon be seen as John Kelly in Amazon Prime Video’s upcoming action-thriller Without Remorse, based on Tom Clancy’s 1993 novel with the same name. The film, which is all set to release on April 30th exclusively on Amazon Prime Video, will see Jordan aka John Kelly in action as he seeks justice for the murder of his pregnant wife by Russian soldiers.

Ahead of the release of this much-awaited action thriller, here are five incredible facts about Michael B. Jordan you probably didn’t know. 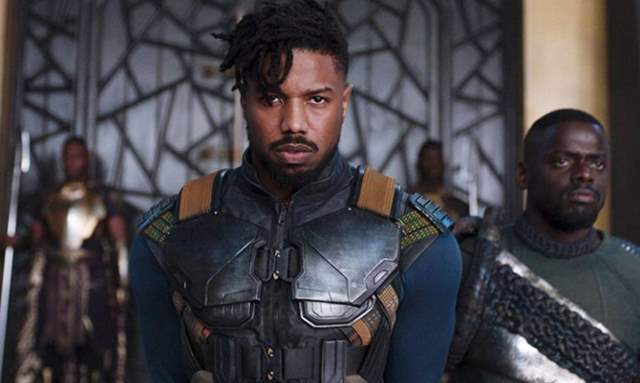 What does B stand for?

Many people believe that Michael B. Jordan was named after the noted basketball player Michael Jordan. However, that is not true. The actor was named after his father’s name, i.e., Michael A. Jordan. The ‘B’ in Michael’s name stands for Bakari, which means “of noble promise” in Swahili.

Never intended to be an actor

Michael B. Jordan’s stint with acting wasn’t planned. While leaving for a doctor’s appointment, Michael and his mother met a man who asked Jordan to try his hands at modelling. Michael’s mom then took him for an audition and he bagged a commercial. His advertising gigs landed him a small role in one of the episodes of The Sopranos in 1999. And the rest they say, is history.

Known as one of the coveted titles, Michael B. Jordan was chosen as 2020’s Sexiest Man Alive by People’s Magazine. This is the first time that Michael has found a spot for himself in the list, which has previously featured actors like Johnny Depp, Brad Pitt, George Clooney, Channing Tatum, and Dwayne Johnson to name a few. 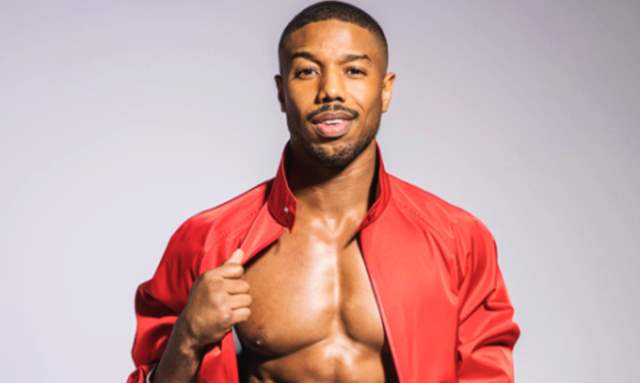 Could’ve been a part of The Amazing Spider-Man 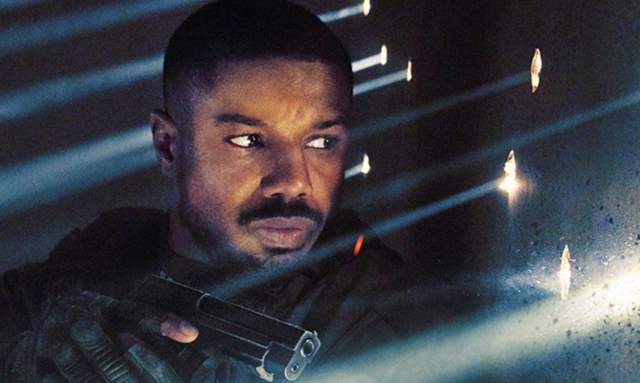 In multiple interviews over the years, Michael has admitted to be a huge fan of comics and anime. At various occasions, the Black Panther has described himself as a ‘closeted nerd’ and has admitted that comic and anime are his ‘guilty pleasures.’ Michael has also pointed out that he would love to portray Superman on screen if given the opportunity.