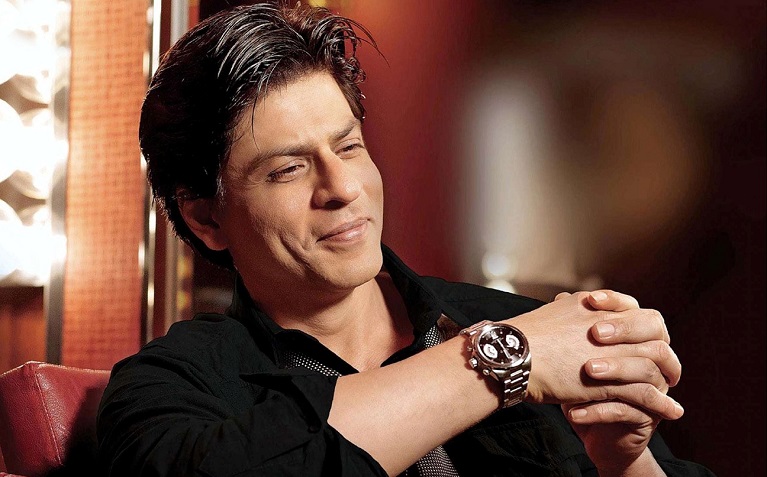 Rohit Shetty's directorial 'Dilwale' is the comeback of the most beautiful on-screen couple Shah Rukh Khan and Kajol. Due to this, since its announcement it has been in talks and is one of the most awaited movies of the year.

Shah Rukh and Kajol will be seen opposite each other after five years and that's what makes it more special. They are expected to recreate the 'DDJL' magic in Dilwale, yet again.
Dilwale also marks the second time reunion of Shah Rukh Khan and Rohit Shetty. Previously, they had worked together in 'Chennai Express' and it turned out to be a blockbuster hit. So, King Khan seems to expect the same from this movie as well.
Yesterday, the Dilwale team completed a part of their film and wrapped up their Bulgaria schedule. It seems our superstar will miss his director-cum-friend Rohit Shetty but also has high hopes that their association will again beautify their box office numbers along with giving a high dose of entertainment to their audience.
He was seen posting on twitter: Another schedule wrap...another dream being weaved...another hope being built, 2 entertain as only he can. Rohit.
Dilwale is produced jointly by Gauri Khan and Rohit Shetty is set to narrate its romantic tale on the big screens on 18th December, 2015. Gear up people to witness the sizzling romance between the all time favorite jodi of Bollywood.