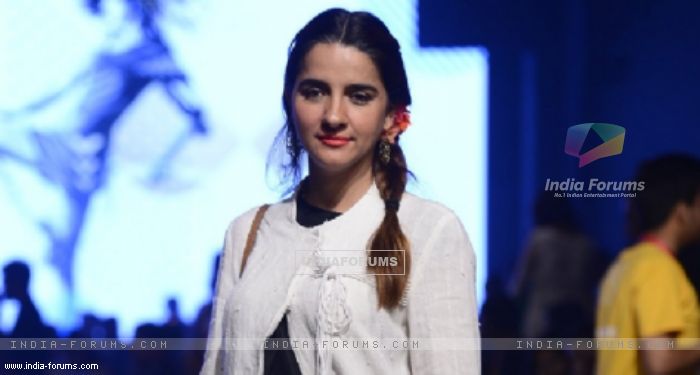 If Hollywood took over two decades to speak up against sexual abuse, how much time the Hindi film industry will take to reveal its dirty secrets, wonders actress Shruti Seth.

More than 300 Hollywood actresses, writers and directors including Natalie Portman, Reese Witherspoon, Cate Blanchett, Eva Longoria and Emma Stone have launched a campaign "Time's Up" to help fight sexual harassment in the film industry and other workplaces.

Shruti shared the link of the article on Twitter on Tuesday.

"I wonder if Bollywood will ever reveal its dirty secrets? It took Hollywood nearly 25 years to speak up, we'll take another 50 perhaps," Shruti wrote alongside the link.

Tisca Chopra says ‘Female actors are not Sex Toys anymore’ as they ...