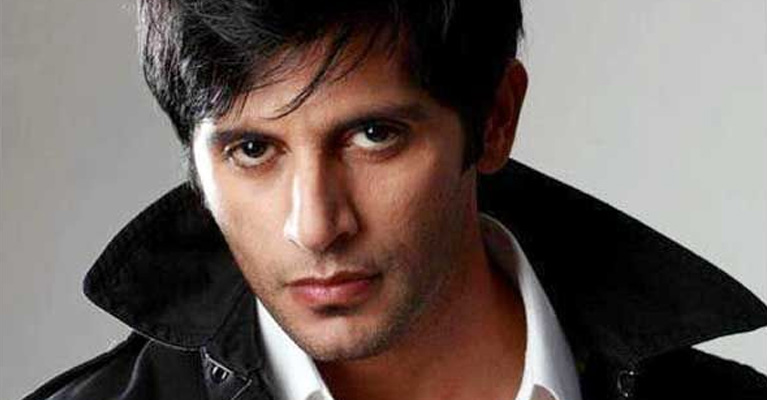 McLeodganj (Himachal Pradesh), May 11 (IANS) While shooting for his TV serial "Qubool Hai" here, actor Karanvir Bohra was left stumped when he stumbled upon a group of nuns declaring themselves as his 'ardent fan followers'.

The actor says the meeting has quashed several misconceptions he had about nuns.

"We were shooting an interesting scene in a nunnery where my character Aahil realises that Sanam is still alive. We'd assumed that they (nuns) would be quite cut off from the world of Aahil and Sanam.

"But when my wife Teejay (Teejay Sidhu) interacted with them, she got to know that before turning into nuns, they were ardent followers of 'Qubool Hai' and were my great fans too," Karanvir said in a statement.

The nuns took the actor and his wife for a walk around the nunnery, which gave Karanvir some special memories to hold on to.

"Two days later, along with Teejay, we surprised them by visiting the nunnery yet again, this time not to shoot a sequence but to just thank them for all their love.

"They gave us a tour of the nunnery and took us to their kitchen, clicked pictures with us too. They were so polite, humble and it was a truly memorable interaction," he added.

The cast of the Zee TV show including Surbhi Jyoti (who plays Sanam) and Varun Toorkey (who plays Shaad) went to the suburb of Dharamsala last week to shoot for a special sequence which will bring an interesting twist to the show.

+ 3
5 years ago Love Surbhi Jyoti!
keep rocking Varun Toorkey!!
U both just rock the show
Watching the show now just for u both
Mind blowing u guys are
Love ShaJan!!
Keep rocking 5 years ago Surbhi Jyoti commenting for you!! 5 years ago Surbhi Jyoti Commenting just for u !!...

5 years ago Surbhi Jyoti only for you!! Surbhi Jyoti, thanks to SBS we did get some beautiful segments of VarBhi. Surbhi Jyoti love the fact the you are so unassuming.

Surbhi Jyoti, I watch qubool hai only cause of Varun and you, now... but mainly you Surbhi Jyoti

+ 4
5 years ago Surbhi jyoti
Just here to comment for you!

5 years ago Surbhi Jyoti, you are glowing these days and I hope you continue to do so... Just love your chemistry with Varun.