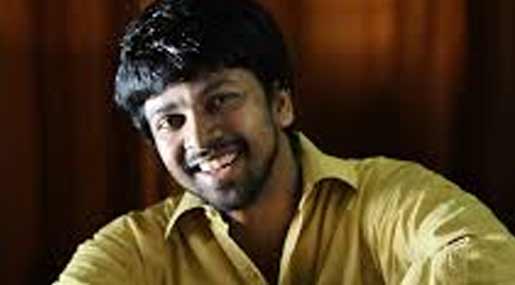 Lyricist Madhan Karky, who has penned the song that actor-filmmaker Kamal Haasan has sung for upcoming Tamil film "Avam", says the experience of having the superstar croon to his lyrics is "unforgettable".

"Had a super recording session with Kamal sir. A song for #Avam directed by Vijaykumar & music by Sundaramurthy. An unforgettable experience to watch and hear Kamal sir breathe life into my lyrics (sic)," Madhan tweeted Saturday.

"Kamal sir's voice for #Kaarirulae, a song on a guilt feeling, will be the highlight of #Avam (sic)," he said.

Kamal, who is currently busy shooting for Tamil thriller "Papanasam", is not new to singing. He has crooned several chartbusters such as "Anbesivam", "Unnai Kaanadhu Naan" and "Kadavul Paadhi".

Mahima Makwana says 'Everything can wait right now, you get life only ...