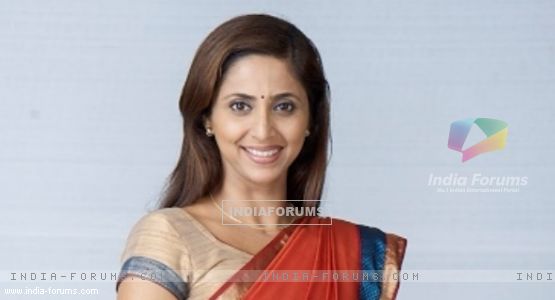 Actress Gautami Kapoor says she fell in love with Paris after getting lost in the city of love! She credits the courteous and friendly locals who turned around her disastrous day out there.

The actress was in Paris to shoot for her upcoming Star Plus show "Tere Sheher Mein".

Talking about her experience, she said: "When I was leaving for Paris, I was told that French people are unfriendly and uncooperative. But what I experienced, changed this myth for me. Anjum (Anjum Fakih) who plays my daughter in the show and I decided to visit the Eiffel Tower on a free day.

"While returning, we got lost and asked a tuk-tuk driver to drop us to the nearest tube station. That's when he told us that it would just be 10 Euros till our hotel and we decided to go ahead.

"However when we reached the hotel, we realised that it wasn't the one we were staying at. The locals told me that there are five to six hotels by the same name spread out across the city. The tuk-tuk driver was kind enough to drop us back at the metro station and he refused to accept money."

The actress also says that getting lost in a new city was scary, but people's attitude was comforting.

"When we took the train to the station near our hotel, it was 12.30 a.m. Anjum panicked a little but we decided to keep walking. That is when I spotted a cab driver and asked him to drop us at the hotel. He didn't know the way, but still offered to help," she said.

Gautami said that the driver also refused to accept money as he "was done with his duty time and was just helping" them find their way back to the hotel.