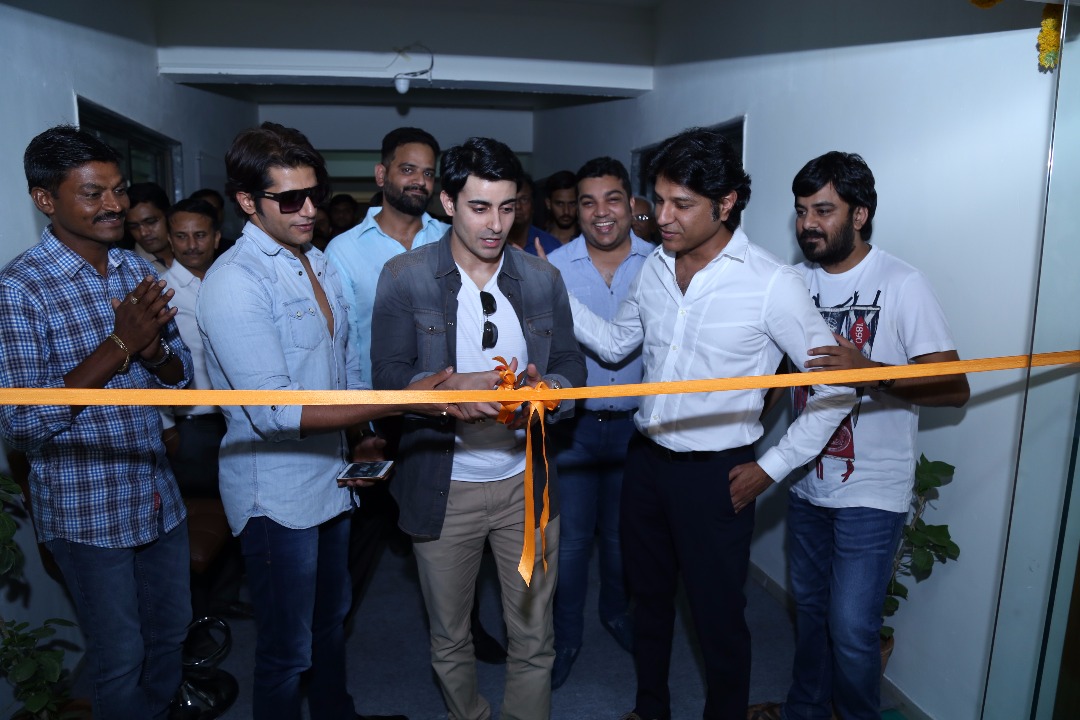 Successful producer, Nikhil Sinha has been the force behind some of the most inspiring television shows including Siya Ke Ram and Devon Ke Dev... Mahadev.

And now, Nikhil has added a new feather to his cap.

The visual effects company that he owns titled Vertex Volt has been directly involved in contributing its art to many popular shows on Indian television. Besides shows for Triangle Films, the company has offered visual effects for shows like Mahakumbh, Shapath, Chandranandini, Naagarjun, Devon Ka Dev Mahadev, Hatim, Siya Ke Ram, Prem Ya Paheli Chandrakanta and many more.

Speaking about the venture Nikhil says, "We started this company in 2011 when we launched Devon Ke Dev Mahadev. As a technical person, I have been always inclined towards visual arts and effects. Also, I personally make shows which have a lot of VFX. I am someone who always tries to give something new to the industry and when you work on shows which have loads of VFX, you understand your need more."

Now the producer has gone ahead and launched a VFX institute as a way of promoting the quality of visual effects in TV shows and films. And to launch the institute, actors Gautam Rode and Karanvir Bohra joined Nikhil.

Talking about the venture, he says, "I feel so good about this. All my other work kept aside, this project was my dream and it gives me immense satisfaction. Sharing your knowledge through the process of education gives one that satisfaction which is more than happiness."

About the institute and his future plans, Nikhil says, "My plan is to open almost twenty centers in the coming three years. The reason behind choosing Ahmedabad was that we wanted to choose a center where education is always available. Next, we are planning institutes in Baroda and Lucknow. Our aim is to provide education on visual effects because the field is not as developed in India. This is a more of a skill-based education, not that typical theoretical education. It is hands-on education which will be important for the students when they enter the practical field. We will also open centers in Mumbai, Delhi and other metropolitan cities after we expand in other B-towns."

Nikhil has partnered with Hardik Gajjar for the venture.

About Hardik, he says, "Hardik is my partner in the Vertex. We have known each other for six years, from the time of the show Devon Ke Devon Mahadev. We started the company Vertex VFX Studios and are both very passionate people. We are always on the lookout for new technology, new trends and designs. So, four years back, we decided that this education should be distributed all over. Thus we opened this training center where we could train young talent for the industry. Besides that, Hardik has 18 years of experience in the VFX field."

Well, we are glad that the duo is pursuing their dream and spreading knowledge along the way. Way to go, Nikhil and Hardik!

Karanvir Bohra On Shooting For 'The Casino' In Nepal