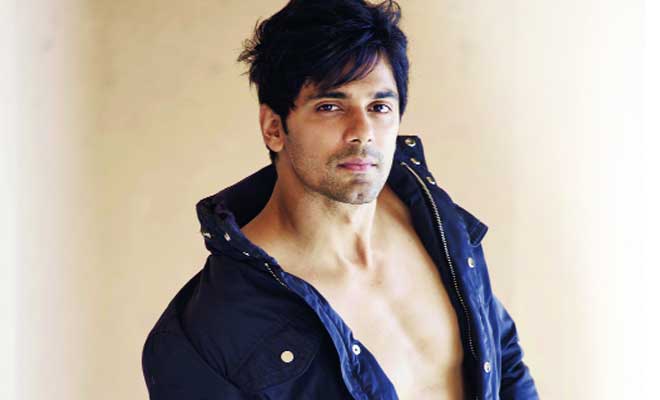 Swaragini's Sahil Sengupta aka Anuj Sachdeva who has shot back to back music videos in the recent past was up for quite a few challenges while shooting it.
We hear that the actor was in a fix when he went to shoot the video in Ladakh last year during October-November and the locations were shut for tourists because of the weather.
Anuj reveals, "The sequences in Ladakh were quite challenging. It was so cold that I had to remove my gloves and run for a shot.  It's so cold that the basics like breathing and sleeping become an issue and infact, even our crew got sick.  Since its high altitude, you are strictly told to rest as the lack of oxygen in the area really creates a challenge."
Elaborating on the same, Anuj says, "We had to start shooting at 7 am daily because the days are short in the winters and Ladakh had only seven hours of sunlight.  And to add to that, we had two nights of black out in Ladakh.  We would wait for sunlight as heaters are banned in Ladakh.  All we could do is hold a warm bottle the whole night and hug it and sleep."
However, the final product that we see is beautiful. We hear that the entire video was shot in two days across locations in Ladakh. Quite impressive!
0 Likes