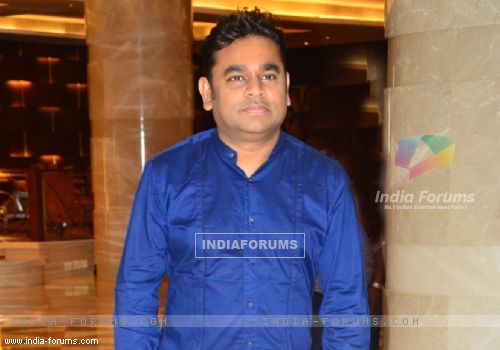 Oscar-winning composer A.R. Rahman, who has returned to India after a month-long North America tour, got a chance to meet the legendary producer Quincy Jones in US.

"With legendary producer Quincy Jones after the LA concert," Rahman captioned the image.

Earlier on June 17, Rahman, who shares a massive 21 million followers on Facebook, wrote about his experience of the tour.

"It feels good to be heading back to India for Ramadan after performing in North America for a month. Infinite love to all the fans and the team who made the Intimate concert tour a roaring success. My band members and I had an awesome time," he wrote.