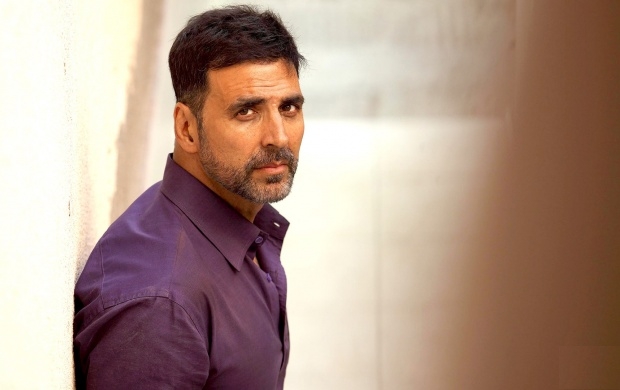 Who would have thought that an actor like Akshay Kumar can get rejected for a role! But that's the truth!

Recently we were enlightened that Akshay had asked director Neeraj Pandey to consider his name for Dhoni'S biopic titled 'M.SDhoni: The untold story'.

But a report in a leading daily reveals that Neeraj respectfully refused by saying he didn't suit the role.

4 years ago Although I felt sushant is the right choice for playing Dhoni bt I must admit that akshay would be great doing the role too...