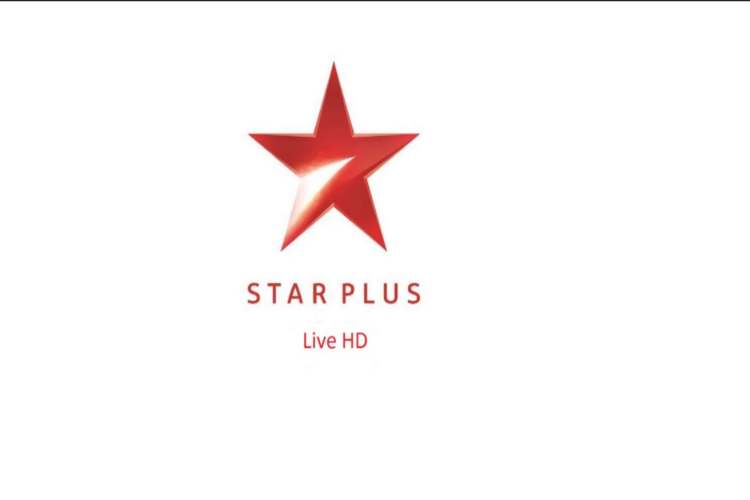 We hear that another thriller show is being planned under Fireworks and Mukta Dhond. As per earlier reports, actors Adhvik Mahajan, Karan Khanna and Nyra Banerjee had been approached to play important characters in the show. According to the latest reports, actresses Sangita Ghosh, Parul Choudhary and Ridhima Tiwari are in talks with the makers. 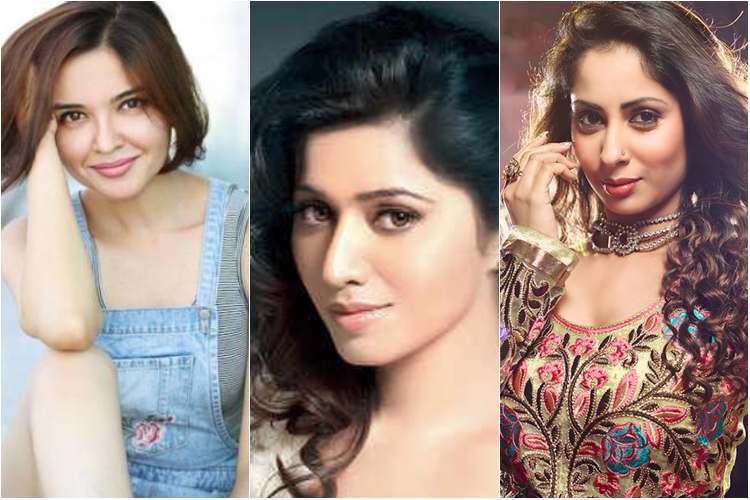 The show is said to be a mix of Naagin, black magic and other supernatural elements and will most likely be a weekend show which will air on Star Plus. With shows like Nazar and Qayamat Ki Raat already airing on Star Plus and fetching good views, we're optimistic about this too!

Are you geared up for this thriller? Let us know in the comments. 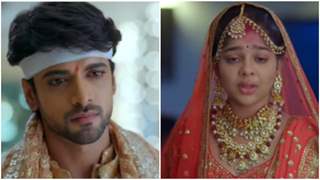 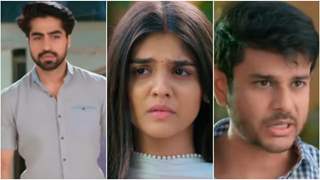 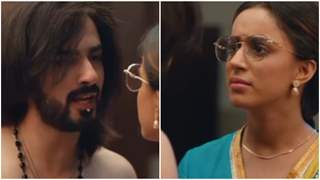 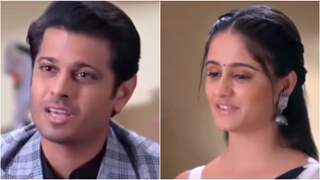 loved him as iron man

+ 3
8 years ago Good luck to the movie! Love RDJ! Hope to see you on the screes soon Robert Downey Junior!

+ 7
8 years ago i dunno ...im bengali and i totally lyk abir as byomkesh...i hope SSR will do justice and will be able to pull the character to that level of abir.