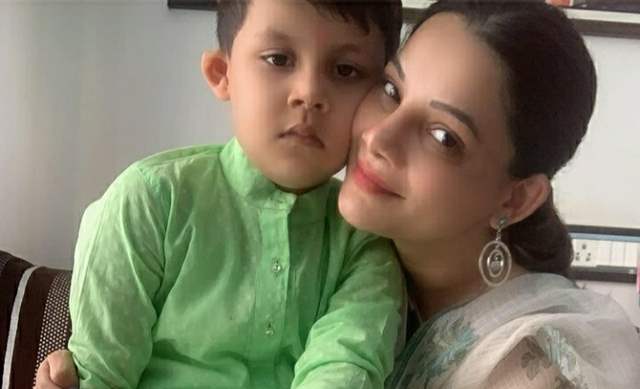 Actress, writer & producer Kanica Maheshwari is another example of a successful comeback after embracing motherhood in a society that believes otherwise even in 2021.

Kanica who gained popularity overnight for her role in Diya Aur Baati Hum, shot through her pregnancy & took a sabbatical to raise her firstborn. The actress made news again for bagging awards at prestigious film festivals for her short film Forever Whim & bagged a pivotal role in show Kyu Utthe Dil Chhod Aaye.

The actress who is looking younger than ever & is currently in her fittest best shares, 'There are so many stereotypes attached to motherhood, I don't know where to begin from. Though women today are trying to challenge it, but yet most people associate motherhood to supposedly transform a woman to only live for the purpose of raising children, serving their family. I worked throughout my pregnancy, the makers of my show turned around the story to accomodate me. It was purely my choice to take a break & only return when I was ready. In that break, I have been so elated & also have had meltdowns. Keeping a human alive is exhausting.' 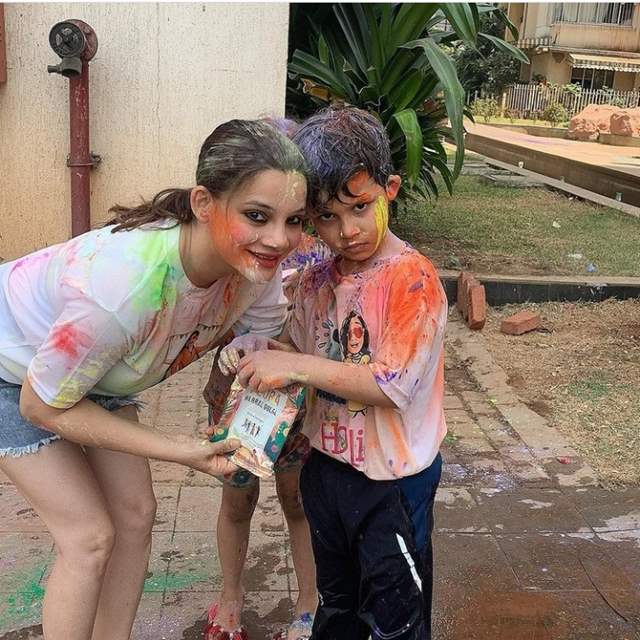 'But as my son was growing up, my folks & friends noticed a certain degree of calmness in my demeanor. I had apparently become more patient, less impulsive. I learnt to be curious. Everytime when I wanted to do an activity or play a game with Reyaansh, I'd give my 100 percent, I was Passionate to teach him new things. I believe that passion, curiosity, calm soon became who I was as a person. It changed my approach to life. It helped me get back in shape, a shape I've never been in before & also more focus & love for my work & in a year's time I manifested all of it. I am grateful to be a mother to be able to achieve these things that I am.' 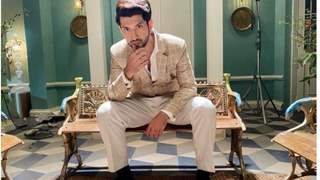 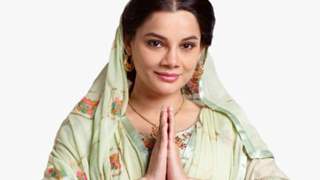 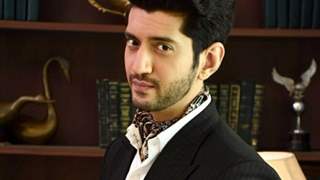 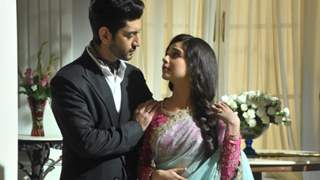 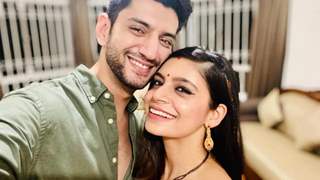 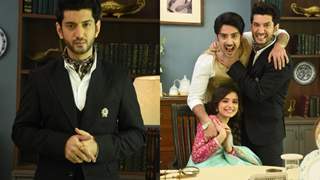