View Profile
Social media is getting too sensationalized these days. Anything posted gets viral within the blink of an eye and when the publisher is a celebrity it doesn't even take a second for it to spread like a wild fire.
It seems to be the season of 'retracting tweets'. It was only yesterday that our pretty actress Anushka Sharma had to bear the brunt from her followers. Now we have veteran actor Rishi Kapoor who has fallen in the same puddle.
On Huma Qureshi's birthday the star had posted a tweet with a picture wishing the birthday girl. But when it was just a birthday wish what made him retract it? 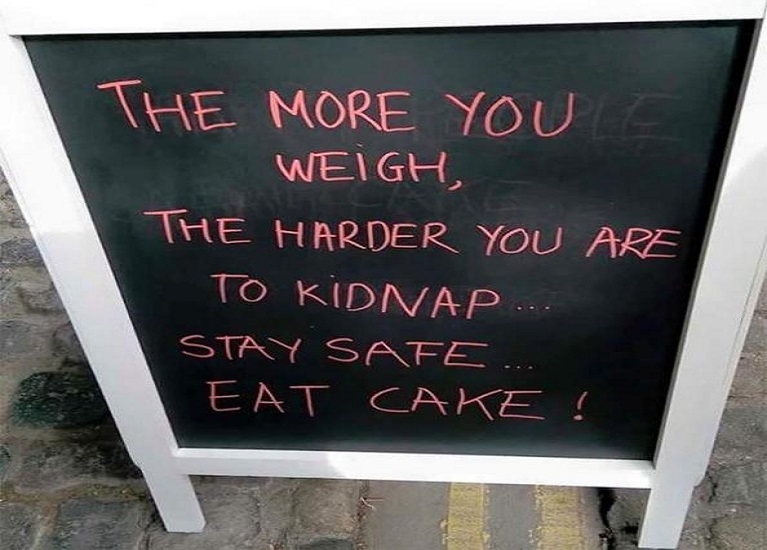 Well, it was the words that Rishi used to address her. Senior Kapoor had posted: "Happy Happy Birthday dear @humasqureshi. God Bless!" along with a funny post that was directed toward Huma's weight. The image read, "The more you weigh, the harder you are to kidnap.. Stay safe.. Eat cake!"
Though it was all posted in jest and with no intention to hurt the birthday girl, seems this didn't go well with her fans who instantly threw their rage at Rishi Kapoor.
Rishi Kapoor reacted in a quiet, modest way and instantly apologized along with retracting his tweet. He later posted: "Apology. It was my personal joke with Huma on her birthday. If people took umbrage to it and some abuse just for the sake, I retract the same," instead.
This was not the first time that Rishi Kapoor has fallen in trouble due to his tweets. Previously as well he got caught up in the mess when he had posted trolls about Alia Bhatt and Sonakshi Sinha.

+ 2
5 years ago Rishi Kapoor said Sonakshi has 80 kg weight and I'm saying he's the person who have brain less than 8 gram -_-
Seriously he's the old one but behaving lyk immature teen age..
I used to respct him alot but after his tweets to Sonakshi he lost his respect..
He's jst proud on his name Kapoor that's it ...

5 years ago What's the reason for this man's bombast and ego? Just because he's a Kapoor? Those hey days are gone long ago.
He's no Slim Jim himself.
Calling jurnos "stupid idiots" to their faces and making fun of co-stars weight.

+ 4
5 years ago this guy was so angry when Sonam n Deepika joked about his son, on kofee with karan...but has no shame when he himself laughs at other...

first he made fun of Sonakshi now Huma...someone tell him that he isnt in shape either...

+ 3
5 years ago Rishi Kapoor has been using Twitter to speak up what he has not been able do over years. Wishing someone on birthday talking about body weight and specially to women.. ?