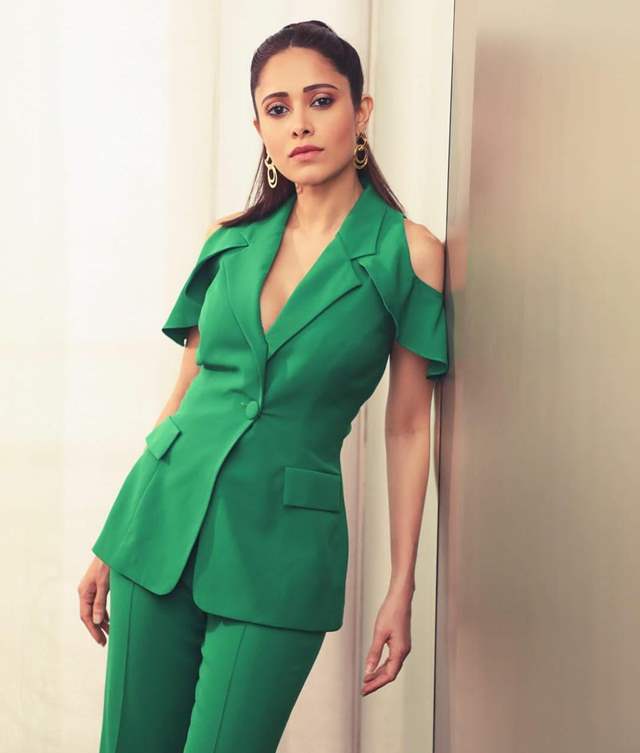 Nushrratt Bharuccha is currently on a role. The actress has a line up of projects in her kitty and has been hopping from one shoot set to another. With her upcoming horror film, 'Chorrii', Nushrratt is all set to treat the audience with a spooky experience, and has been preparing for the same in full force.

Spilling some beans about her preparations for the film, she says,

Before starting the shoot for Chhorii, I had to get into that horror zone for the film. For that, I watched 10 horror films for 10 days back to back. I watched movies like 'Get out', 'The shining', 'Rosemary's Baby', 'Don't Breathe', 'A quiet place', 'The Ring, Ju-on', 'Hereditary', 'Omen', 'One missed call', 'IT', 'Dark Water' and 'A tale of two sisters'. These movies scared me so much, that I almost couldn't sleep for those 10 nights, but I think I needed it to set into that mind space for my character and my prep.

Nushrratt gave a phenomenal performance recently in her movie 'Chhalaang', and the audience has been showering her with all kinds of appreciation for her portrayal of the role.

Apart from 'Chhorii', she will also be seen in 'Hurdang', opposite Sunny Kaushal and Vijay Varma, followed by Omung Kumar's 'Janhit Mein Jaari'.