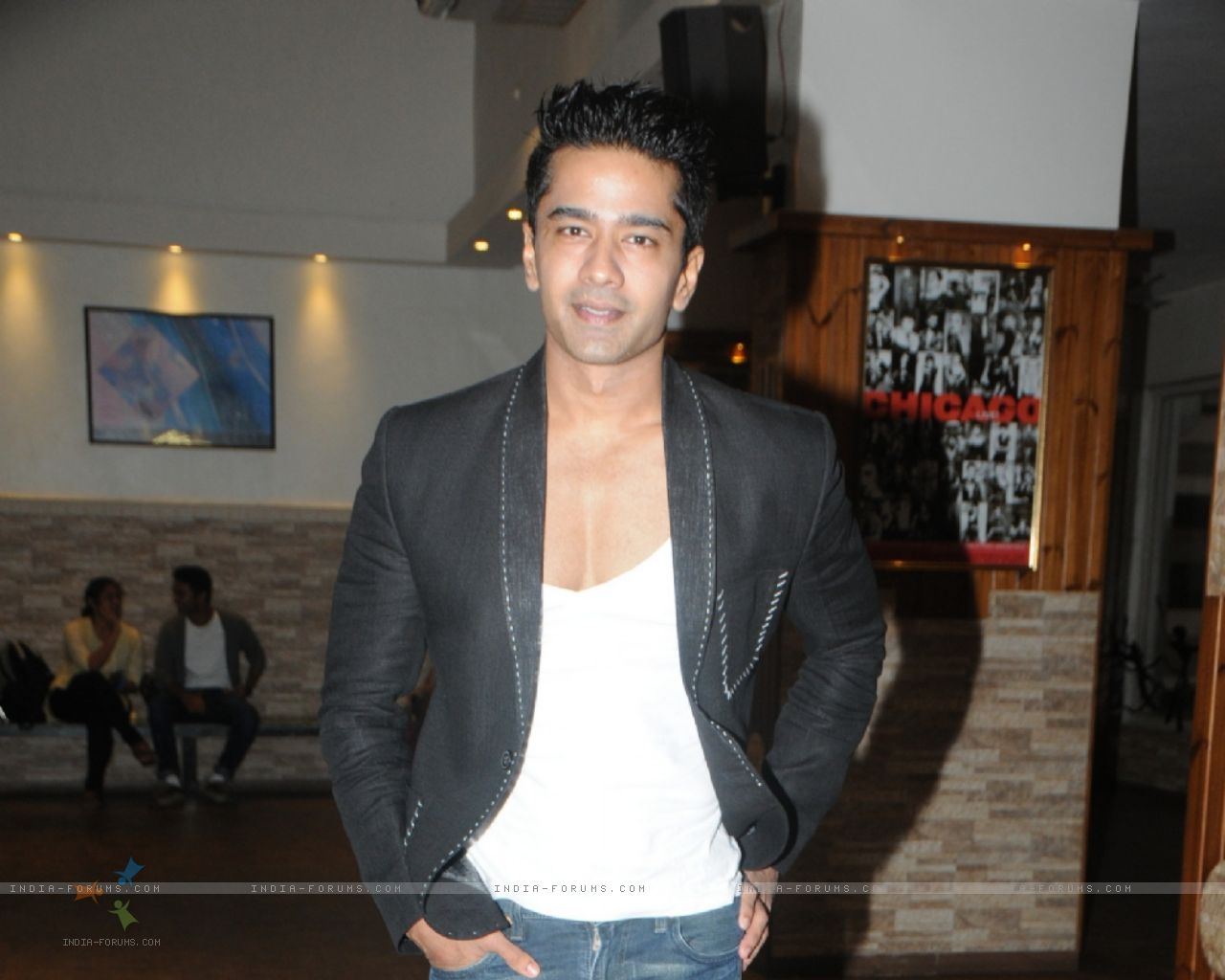 After his debut on the small screen with the reality show Truth Love Cash on Channel V, the hot and talented Vinit Kakar went on to be touted as the sexist and the most charismatic contestant on the show which gave him his youth fan base.
While his attractive and rugged looks have proved to be a boon as he debut in Manish Gupta's Rahasya, we speak to Vinit about his journey in this industry and how he plans to make it big here.
Vinit said, "Post my stint in Truth Love Cash, I joined a theatre workshop which was run by Nadira Babbar. I gave some auditions and I finally received a call from UVI films for Rahasya. I was elated to have been selected out of 300 people."
"I would also like to mention that I have started my own production house in the name of Vinit Kakar Productions which currently produces theatre plays. I plan to do some television shows too and essay varied characters to showcase what talent I possess."