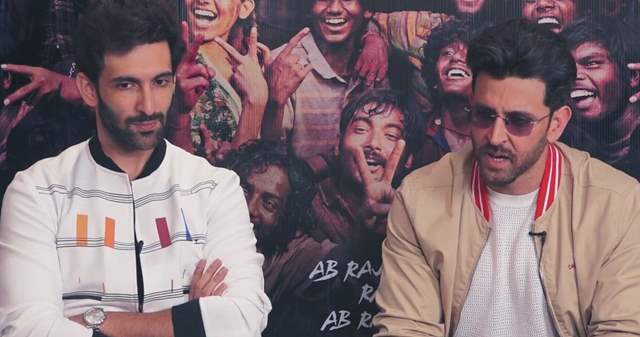 Hrithik Roshan's recently released film Super 30 is receiving all the praises by the audience, critics and celebs where Hrithik has perfectly brought the real life character of Mathematician Anand Kumar to life through his commendable performance be it it mannerisms, persona or language. Hrithik Roshan's character which has led his fans go gaga, now has his on-screen brother Nandish Singh Sandhu talking about working with him.

Sharing his experience of working with Hrithik, Nandish says, "Hrithik is a delight to work with. He is very professional, flexible, giving, adjusting and is always available for discussions. He knows what he is doing and doesn't interfere with what the other person is doing. He was very involved with the project. I remember he used to stay back even after his shots were done to give me cues, which even an AD could have given. But, he used to say that Nandish, you stayed to give me my cues, so I am here for your cues." 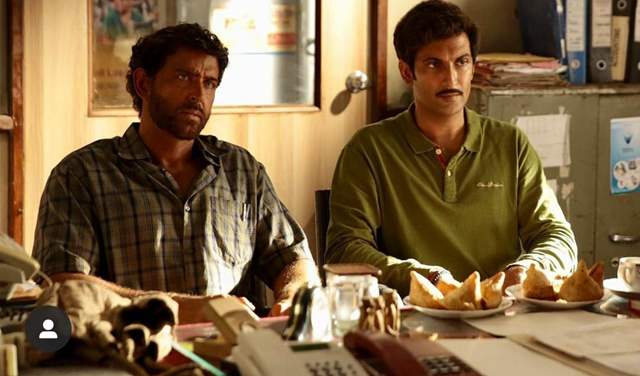 Talking about his bonding with Hrithik Roshan, Nandish says, "Off-screen too we bonded like brothers. He used to ask about my whereabouts and invited me to where he was staying. Also offered me to accompany him to the gym and workout together. He kept asking me if I needed anything since we were shooting at a remote location. He took care of me and had also instructed his team to look after me. We also used to discuss scenes over phone and in-person. He has been very kind and never treated me as he is a senior."

Super 30 is not only doing great at the Box Office but the film has also become tax-free in major states of India which adds more accolades to their name.

The movie which was released on 12th July, is still running successfully and has crossed the bracket of 100 crore club, garnering praise and love from all around the world.