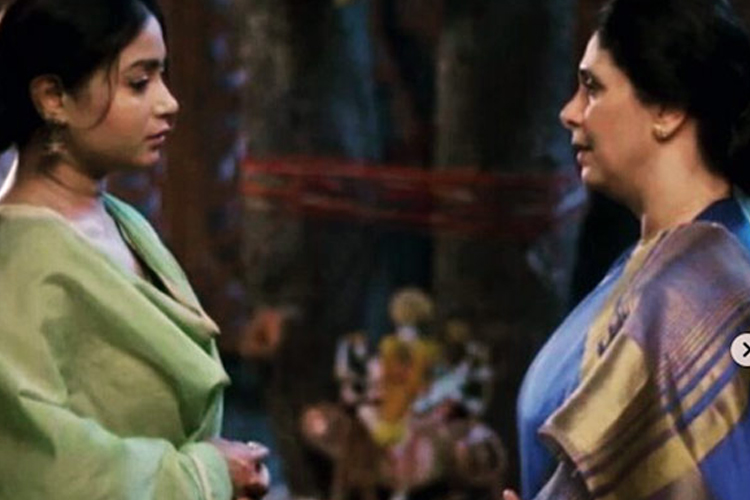 Sony TV's Kuch Rang Pyar Ke Aise Bhi features actresses, Supriya Pilgaonkar and Moon Banerjee playing co-in-laws to each other in the show.
However, if thought a little more, one can remember how the actresses infact, played mother and daughter in a different show.
Yes! That's right. One of the most popular shows of all time, Sasural Genda Phool had Supriya playing Shailaja and Moon playing Panna Sharma i.e. mother-daughter in the show.
And even though we remember the same, it did take a while for that to sink in and the same was shared by actress, Moon Banerjee herself- 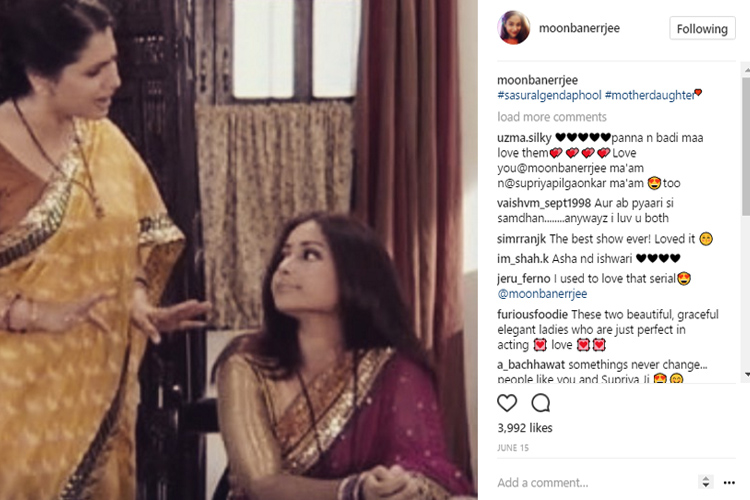 Perplexed already? We were too..
17 Likes

Loving the new formed bond between their characters in the show.