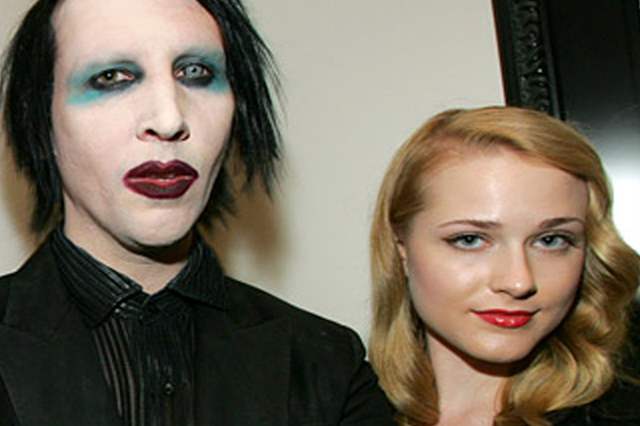 Actor Evan Rachel Wood has come forward multiple times and made allegations of suffering abuse. But for the first time, Wood is attaching a name to her alleged abuser.

On Monday morning, the Westworld Emmy nominee dropped a bombshell revelation about horrific abuse she claims to have suffered while in a relationship with musician Marilyn Manson.

“The name of my abuser is Brian Warner,” she wrote on Instagram and in a statement to Vanity Fair.

“Also known to the world as Marilyn Manson. He started grooming me when I was a teenager and horrifically abused me for years,” the 33-year-old actress continued. “I was brainwashed and manipulated into submission. I am done living in fear of retaliation, slander, or blackmail. I am here to expose this dangerous man and call out the many industries that have enabled him, before he ruins any more lives. I stand with the many victims who will no longer be silent.”

Wood began a romantic relationship with the goth singer as a teen, though the pair kept quiet until Wood reached the age of 19. Manson, now 52, was 38 when the couple came out. In 2010, they were briefly engaged before calling it quits-

But it wasn’t until years later that rumors would take hold that Manson had groomed Wood into an abusive and subservient relationship. 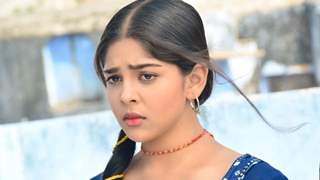 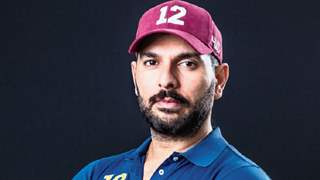 1 years ago Well girly...you shoulda had a clue! hello