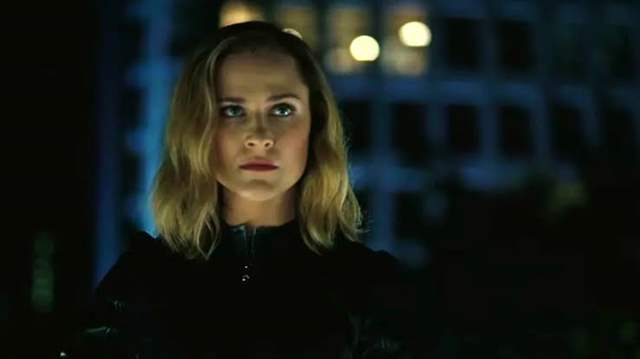 Westworld has indeed been off lately and that couldn't be more prevalent as the season 3 finale of the show has underperformed.

Fortunately, it did see a slight boost from the penultimate episode but was ultimately still down roughly 18% from the season 2 curtain call.

Sunday’s episode, which featured multiple (potential) major character deaths, drew 1.8 million total viewers across all of HBO’s platforms, which represents a 13% bump from last week and a digital viewership high for the season. That number also matches the audience for the season 3 premiere, which was itself down a whopping 57% from last season.

The finale scored 888,000 viewers during its live broadcast on HBO, its highest tally since the premiere, which saw 901,000 tune in. For comparison, the season 1 finale drew 2.2 million live viewers.

Per HBO, the season 3 premiere is currently approaching 10 million viewers overall. While the premiere was down significantly from prior seasons, it still stands as one of the premium cabler’s strongest debuts from this season, outperforming “The Outsider” by 24% and the “Watchmen” premiere by 13%.

“Westworld” has already been renewed for season 4, and co-showrunners Jonathan Nolan and Lisa Joy discussed with Variety where the show will go from here after two post-credit scenes threw a host among the humans, so to speak, and how many seasons the show might eventually last.