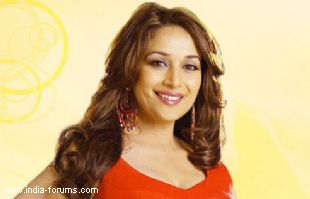 New Delhi, Sep 18 Bollywood diva Madhuri Dixit, who shifted base to Denver in the US after marrying Shriram Nene 12 years ago, is returning to India permanently.

'For all my fans, we are relocating to India! It will be good to be back home,' Madhuri wrote on microblogging site Twitter.

Madhuri tied the knot with Shriram Madhav Nene, a cardiovascular surgeon in 1999 and left her acting career to shift to Denver soon after. Post-marriage, Madhuri featured only in one film 'Aaja Nachle' in 2007, as she got busy with family, including two children.

This year, the actress came to India for three months to judge the fifth season of dance reality show 'Jhalak Dikhla Jaa'. After that she has been flooded with offers.