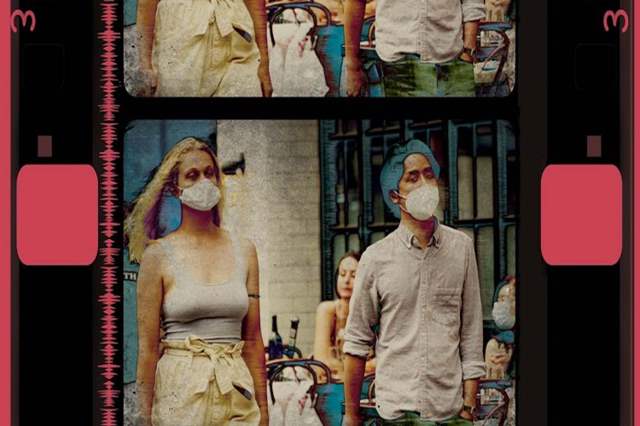 It is literally going to be a new world for shooting folks as several shows and films have resumed production. And literally being one of the first films to start work is going to be a Michael Bay film. Bay is the one who is making a film set during the pandemic with protective gear and lockdown will play the narrative itself. The Michael Bay-produced thriller Songbird — set two years in the future, when a virus vaccine remains elusive — is poised to be the first movie to shoot in L.A. since the global pandemic brought production to a halt.

The film, which was slapped with a "Do Not Work" notice by SAG-AFTRA on July?2 that was immediately rescinded, has been capturing footage in the weeks before shooting began July?6 with the cast, which includes Demi Moore, Craig Robinson, and Peter?Stormare.

"We worked out the safety issues months ago, and we resolved [the latest issue with the unions] over the weekend," says Bay, who is producing alongside Adam Goodman. "I don't even think it was a safety issue. It was a money thing," he says, referring to actor compensation. "But we are literally going to be the first film shooting in L.A. And we have a kind of special sauce with how we're doing it where there's zero contact."

The Adam Mason-helmed film was presented to buyers at the virtual Cannes market in June as a package that featured a few minutes of footage including L.A.'s empty streets at the height of the lockdown.

"It is very much actors on their own — nobody is interacting quite in the same manner in which a normal production would function," says ICM's Jessica Lacy, who is selling the film. "It's obviously timely and also terrifying."

Songbird is one of several projects that weave a pandemic into the plot. On the small screen, Freeform's Love in the Time of Corona, starring Leslie Odom Jr. and Nicolette Robinson, is a four-part limited series that is using remote technologies and being shot in the actors' homes (production started June?29).

Damini K Shetty On The Plight Of Television Producers During The ...

On Literally Begging For Good Work on TV - Sameeksha Sud