The Saturday night episode aka Weekend Ka Vaar was, as usual, really awaited and looked forward to after all the proceedings that took place over the week. Some moments shocked, some moments were predictable. Let's have a look-

The main highlight of the week was the infamous 'violent push' that Shukla apparently practiced on Sharma. And while many seemed to find Shukla the culprit of the same, Sharma got the majority votes on being the 'paapi.' Salman Khan marked upon it and sarcastically slammed Sharma on it. 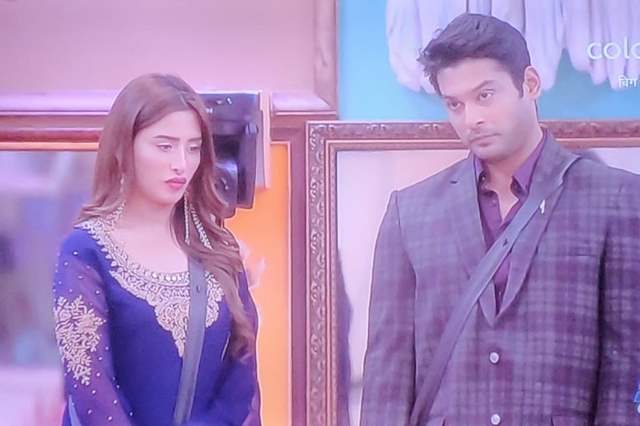 In the massive PUSH fiasco surrounding Shukla and Sharma, Khan's support was clearly bent towards Shukla and he seemingly had fair reasons for the same. IN the same conversation, Khan made some fair points about what exactly transpired and even slammed Chabbra for wrongfully claiming that his finger was injured because of him. 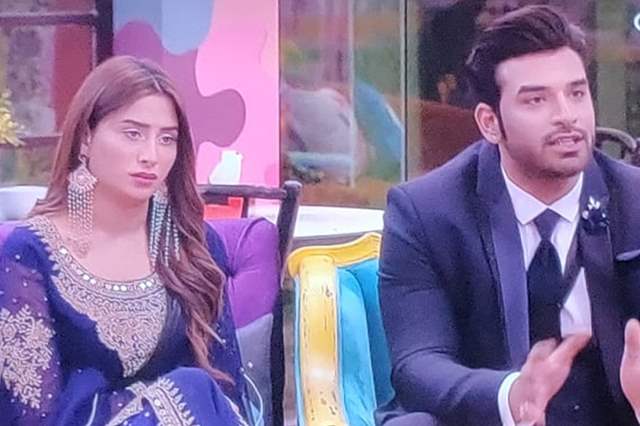 Gautam Gulati Being The Surprise Caller of The Week

Reminiscing some Bigg Boss 8 memories, Gulati addressed the broken bond between Shukla and Shehnaaz Kaur Gill and asked if there is a chance they will reconcile at all. Of course, that wasn't entirely clarified but still, it was a pleasant surprise indeed.

Khan's affection and support towards Pancholi is no secret and the same was forced upon a little more where the actor made an appearance to promote his film, Satellite Shankar. However, what made it special was how Pancholi shared a memory from his days of working as assistant director for Ek Tha Tiger which was led by Khan. 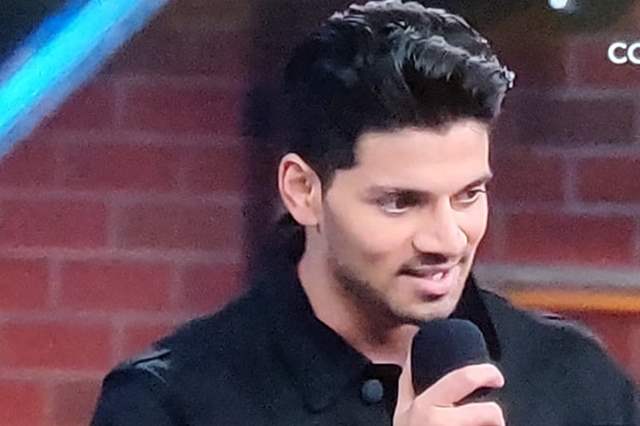 Ever since Khurana entered the show, the infamous controversy related to her and Gill was talked about everywhere but wasn't cleared out at all. Thanks to Khan, it was addressed in one way where Khan even slammed Gill for her being the person more at fault in the saga much to her chagrin. 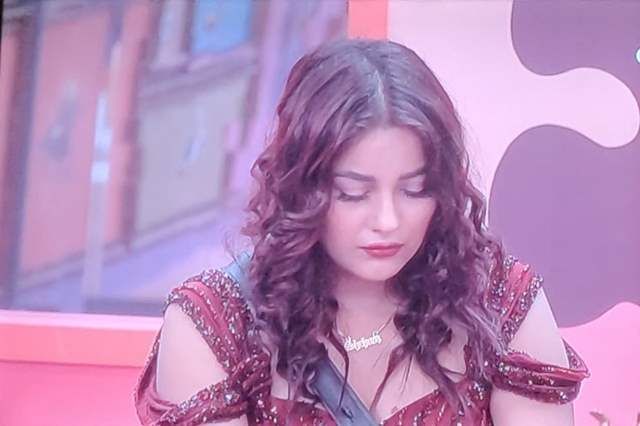 SnehaExpression 9 months ago According to Salman Khan's logic, it is the blackbuck's fault that why he provoked salman to kill him. #Kuchbhi A toxic , aggressive guy is being put on a pedestal and considered a "real man" , but a twenty-one year old girl who refuses to be bullied and fights back is called a nautanki who keeps targetting the bully!! Hail #patriarchy #Istandwithmahira

Kriti Sanon Joins The Brigade Probing CBI To Take Over ...
5 hours ago

Pages from Sushant's Personal Diary Leaked: Here's What the ...
6 hours ago