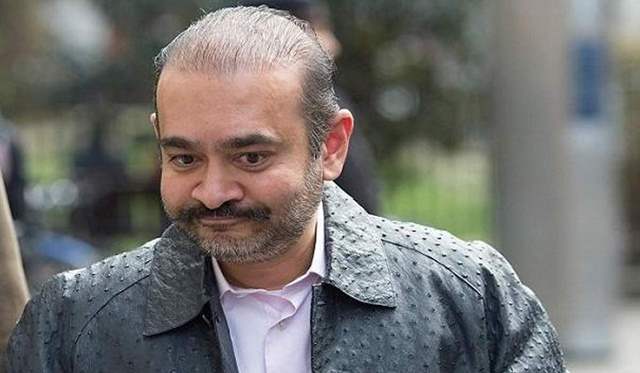 A web series about the fugitive diamond dealer Nirav Modi is in the works.

Nirav is wanted in India for allegedly defrauding Punjab National Bank (PNB) out of an estimated USD 2 billion. He was arrested in March 2019 and has been held in the Wandsworth prison in south London.

Now Abundantia Entertainment has acquired the rights of a journalist, Pavan C. Lall's book 'Flawed: The Rise and Fall of India's Diamond Mogul Nirav Modi' that will be adapted into a dramatised, multi-season series.

As per a statement, scripting is underway and a set of exciting creative talent is being attached to the project.

Excited about lending rights of his book for the digital series, Pavan C. Lall said, "It is an extremely exciting opportunity, and I am thrilled to be a part of this book-to-screen adaptation journey."

"Capturing the sensibility of a book in a cinematic way is not a simple task but I have full faith in Abundantia Entertainment and believe that they will do complete justice to this endeavour and give Flawed the appropriate visual mounting. Flawed: The Rise... is my effort to bring to the audience the tale of a larger-than-life entrepreneur - his spectacular rise and equally dramatic fall which brought an entire industry to its knees," he added.

More details of the upcoming project have not been disclosed yet. 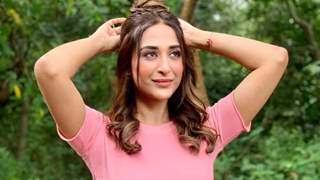 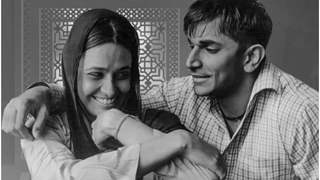 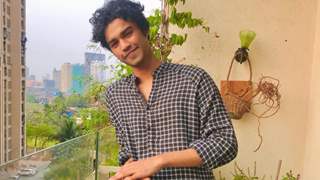 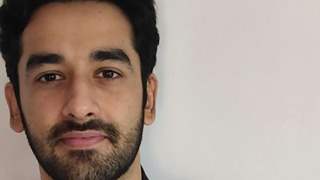