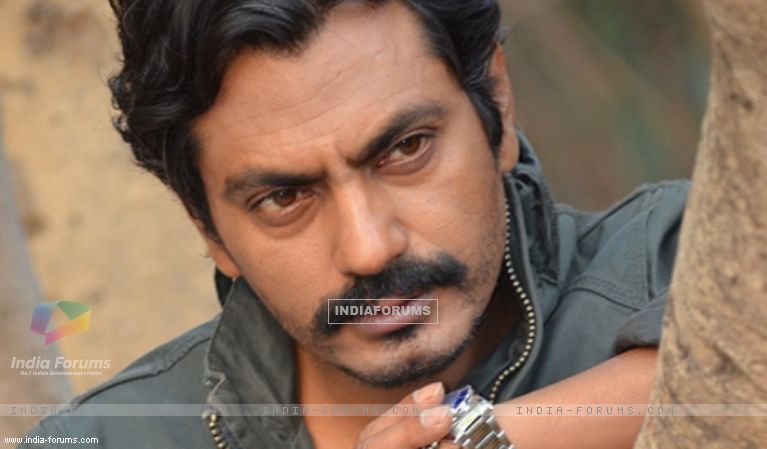 "Manjhi- The Mountain Man" actor Nawazuddin Siddiqui feels that the spirit and determination shown by 13 deaf children in film "The Silent Heroes" is a source of learning and inspiration for all, specially the story of Khwahish, whose story has touched him.

"About Khwahish, I would like to say that she has performed a massive feat. Her determination has offered all of us a ray of learning to be inspired by," he said.

Nawazuddin said the title of the film is perfectly apt for these brave children as he terms them truly "silent" and "unsung" heroes.

"It's an enormous achievement that despite disability they have tremendous enthusiasm. We all definitely need to learn from them. The determination that these children have displayed should inspire all of us to strive forward and achieve something significant in life," he said.

Director Mahesh Bhatt has received great response from people who've seen the teaser and is ecstatic that someone of the caliber of Nawazuddin has praised his silent actor.

"I'm very thankful and this particular moment is very heart-touching for me that Nawazuddin has praised a specially abled girl Khwaish. Nawazuddin's comments show that it's not just Khwaish but all specially abled children have equal rights to prosper," said Bhatt.

The film is set in Uttarakhand near the Himalayas where the children are involved in some intense mountaineering. The story primarily highlights their adventurous journey in a thriller format. Nawazuddin's recent film "Manjhi- The Mountain Man" also has mountains as an important part of the plot.

Nawazuddin Siddiqui to have an eventful 2021! Three captivating films ...