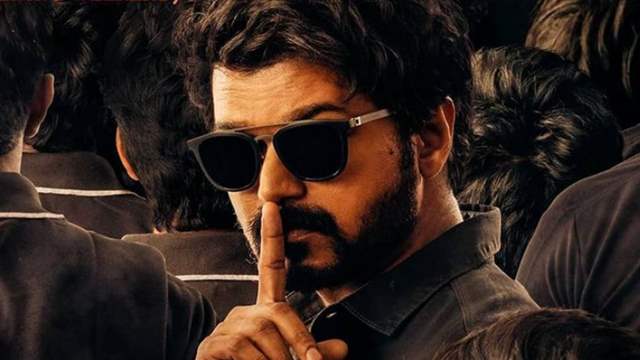 Be it whistling in the theatres or being left in awe watching the Tamil masterpiece at home, the action-thriller Master has got everyone hooked and how. For those who thoroughly enjoyed the film, either on the big screen or small, it’s time to watch the movie again. Why? Because the makers have dropped a deleted scene from the film on their YouTube channel.

Directed by Lokesh Kanagaraj, the superhit film featuring superstars Vijay and Vijay Sethupathu has been winning hearts aplenty with many critics calling it the duo’s best performance till date.

Being the perfect master for his students, the riveting scene sees Vijay, the charismatic teacher of the college, standing up for his students in front of the faculty, parents. This side of Vijay which is portrayed in the film, got the public talking about it widely. For those who’ve seen the film, here’s a masterpiece that is sure to send goosebumps. And for those who haven’t, you certainly couldn’t have asked for a better scene that shows the bond between this master and his students.

For the uninitiated, Master released on Amazon Prime Video on the 29th of January.  The film is the story of an alcoholic professor is sent to a juvenile school, where he clashes with a gangster, who uses the children of the school for criminal activities. Master stars Thalapathy Vijay and Vijay Sethupathi along with Malavika Mohanan, Andrea Jeremiah, Shanthanu Bhagyaraj, Arjun Das in pivotal roles. The film is written and directed by Lokesh Kanagaraj, produced by Xavier Britto and features Anirudh Ravichander's chart-buster music.