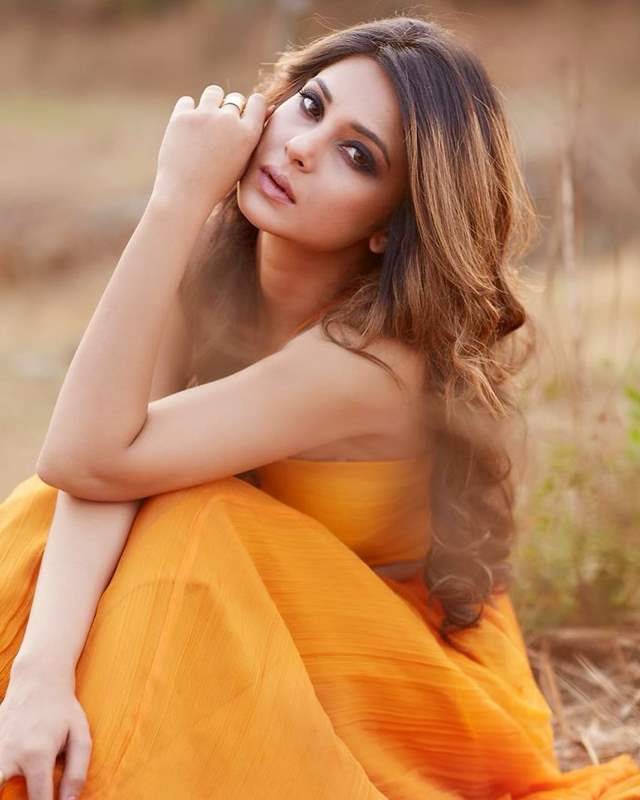 Broken but Beautiful which starred Vikrant Massey and Harleen Sethi in the lead roles in the first two seasons has been loved by the viewers. The series received an overwhelming response from the audience. Producer Ekta Kapoor had already announced that there will be a new pairing for the third season of the show.

As per the latest reports by Pinkvilla, Actress Jennifer Winget was apparently approached for the third season of the web series. A source by the portal revealed that the makers had approached to play the lead role in Broken but Beautiful Season 3 which will have a new story and cast but the Actress turned it down.

Jennifer Winget's 'CODE M' witnesses a surge in viewership on ...

priya185 a month ago I loved broken but beautiful season 1. It would be great to have seen Jenny in season 3

exclusive
Exclusive Daya Shanker Pandey on What Excites Him Even After Two ...
8 hours ago