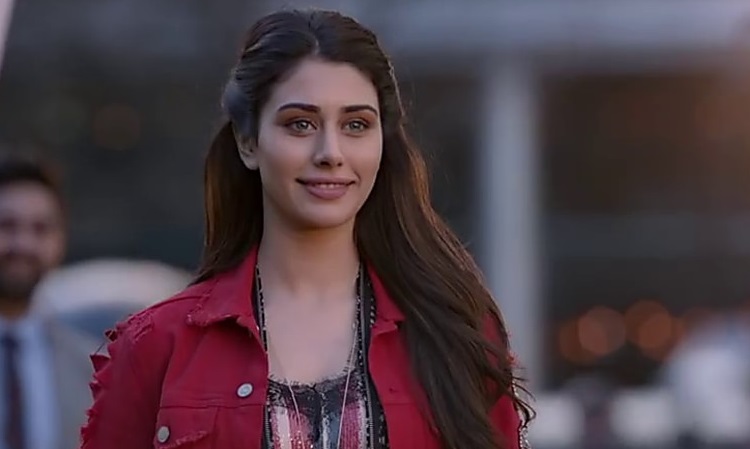 Bollywood debutants Warina Hussain and Aayush Sharma were trained under Salman Khan's wing. Learning and taking notes from the superstar, the actors have roped immense attention after the release of their debut film 'Loveyatri'.

The debutant actress Warina was a well-known face by virtue of the commercials she has done. However, it was through Salman's mobile app which turned out to be the inception of Warina's acting career in Bollywood.

During a media interaction with Hindustan Times, Warina revealed "I was auditioning for a couple of films, there was a contest I applied for and after almost a month I got a call for an audition.

"One day, I got a random message. I replied to it and sent in my introduction to the app. I forgot about it. After a month, I got a call from Mukesh Chhabra's casting office. He asked if I could come and audition. I went there, and was handed a blank script, without any character info" added the actress.

The actress said "I was auditioning for a couple of films, there was a contest I applied for and after almost a month I got a call for an audition.

"When I received the script, there were no details about the production house or the hero, which usually are mentioned, I thought it will be a huge film and I auditioned."

Further, she also mentioned, she had no idea who was Aayush Sharma and what role would he play in the film while she meets the director Abhiraj Minawala to discuss the script at his residence. While she checked the internet to know more about Aayush, "the results said he [Aayush] was a businessman" added the actress.