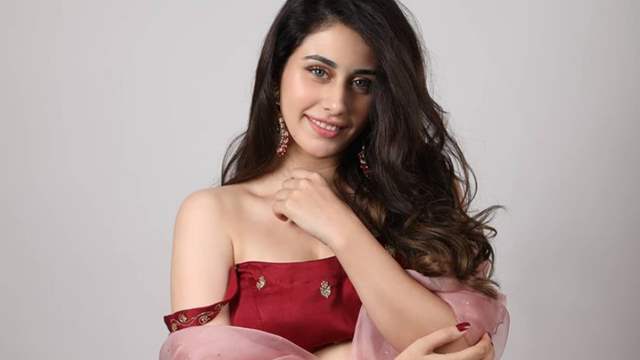 Actress Warina Hussain made her big Bollywood debut in 2018 with the film Loveyatri. The film was produced by Salman Khan and also marked the debut of his brother-in-law Aayush Sharma into the movies.

While the film failed at the box office, Warina was introduced as a fresh face and impressed the audiences with her stunning looks. She went on to bag a dance number ‘Munna Badnaam Hua’, opposite Salman Khan in Dabangg 3.

And as per latest reports, Warina is gearing up to make her debut down South. Reportedly, she has already bagged a Telugu film and will soon begin shooting for the same.

“The actress will be seen in an interesting role in a film by a well known production house. It’s a film in Telugu and will be a treat for her fans, for which she will be travelling to Hyderabad next month to commence the shoot” a source told Times of India.

Meanwhile, an official announcement is yet to be made.

Currently, Warina is shooting for a film project in Goa with Sharib Hashmi and Freddy Daruwala.