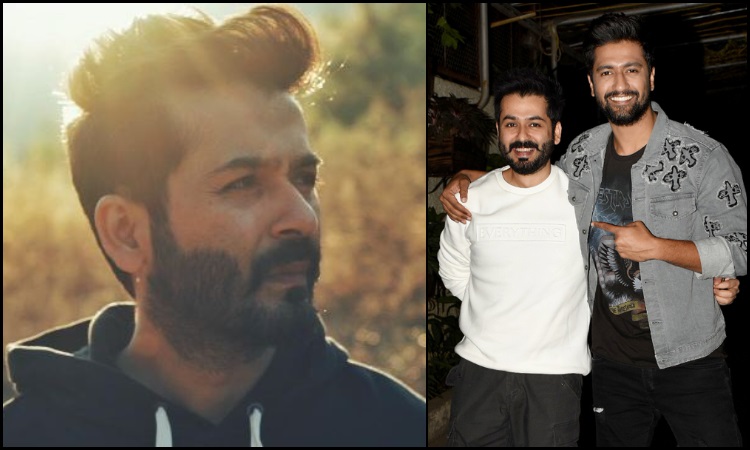 "Uri: The Surgical Strike" director Aditya Dhar says casting Vicky Kaushal as a solo hero was a risk, and they tackled it by allocating the movie a suitable budget.

"Casting Vicky Kaushal as a solo hero was a risk in itself. We made the film with the kind of budget that would be reasonable for a film with Vicky in the lead," Dhar said.

For the director, "Uri" was a Godsent.

"It became a mission where every member of the team gave his best, and then some more. For example, the actor Dhairya who played the Sikh soldier Sartaj was not a Sikh. But he practiced how to be one and lived two weeks in a Gurudwara. The facilities and the freedom provided by our producer Ronnie Screwvala was beyond anything I could've imagined," he said.

After giving two years of his life to directing "Uri", Dhar is exhausted.

"But in a good way. There is so much I've learned during the making of the film, not just about what goes in front of the camera but also about the sacrifices the Indian soldiers and their families make. And then to have the cynics question their dedication or to insult their dedication by inviting Pakistan's artists to work in India, is just unthinkable," said Aditya, who hails from Kashmir but spent most of his life in Delhi.

Ironically, the chance to make a war film set in Kashmir came to him in a rather roundabout way. 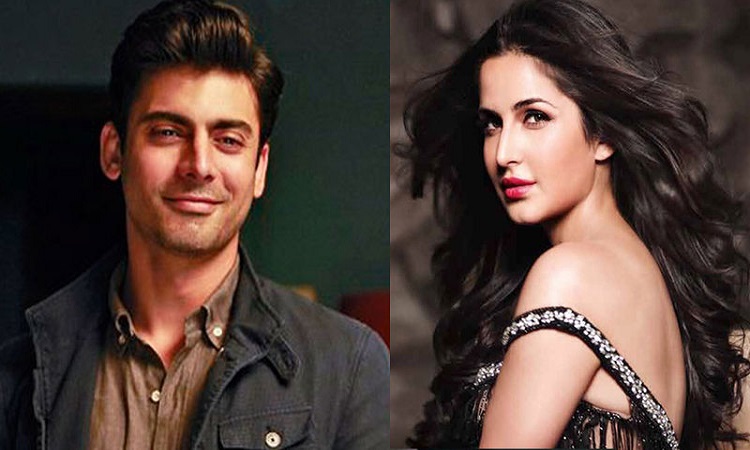 "I was invited by Vishal sir (Vishal Bhardwaj) to make a film based on a short story by Ruskin Bond. That didn't materialize. Then I was supposed to do a film called 'Raat Baqi' starring Fawad Khan and Katrina Kaif. It was to be produced by Karan Johar and Fox Star. But then the unofficial ban on Pakistani artistes happened. And I was at a loose end... when 'Uri' came to me."

But here's what Dhar and the "Uri" team did to control the budget.

"We shot all the outdoor scenes in Serbia, but resolved to do only one take for every shot, no matter how difficult. And we stuck to our resolve to the very end. We didn't do a second take for a single shot, although to get to that level of confidence we rehearsed extensively before shooting," he said.

"Because it was impossible to shoot in Kashmir. Though I was born and brought up in Delhi and visited Kashmir during my childhood. The images of those visits were replicated in Serbia. I couldn't have got a better Kashmir outside Kashmir than Serbia. More importantly, we couldn't get all the battle-related artillery anywhere else. 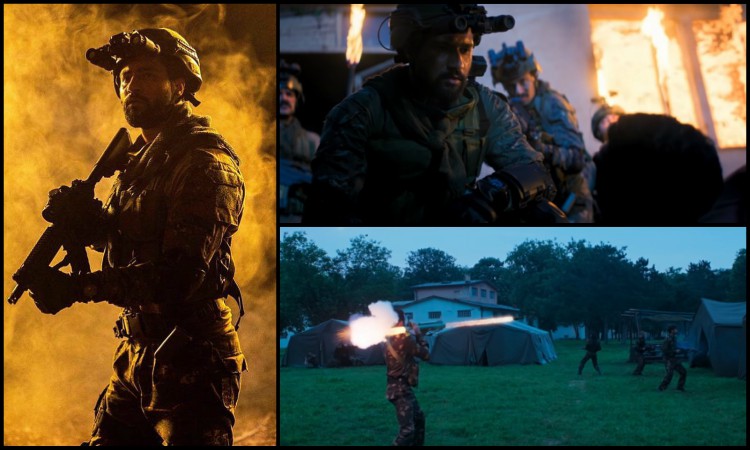 "It was virtual as though 'Uri' was destined to be made in Serbia. Everything just fell into place. How else could we have made this kind of a film in the budget allotted to us?"

Dhar was very sure he didn't want to fall into the trap of propagating blatant jingoism.

"I wanted to show why the surgical strike was essential. I wanted to channelize the inner anger of the soldiers. At the battlefront, every soldier has a buddy soldier who becomes an integral part of his life. If that buddy loses his life, the resentment and anger are beyond what we civilians can imagine.

"I wanted to mine into that resentment and anger. Now when people are coming up to me to tell me how much they connect with the sentiments of the film, I feel my two-year journey has reached a proper culmination."

Kriti Sanon Joins The Brigade Probing CBI To Take Over ...
58 minutes ago