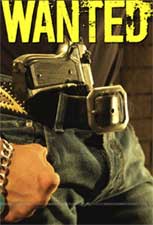 Allegedly Boney Kapoor is stuck in legal hassles as Chennai Court has issued a legal notice against his upcoming movie Wanted.  The verdict?  Cough up 9 crores or the film will not release on September 18.


The problem started when Boney loaned money to finance his movie from Sushil Gupta back in 2006.  The financer was assured that his money would be returned in a short period of time.  But three years on, a frustrated Gupta decided to take the matter to court when Kapoor was unable to repay a single penny.


The judge has ordered Kapoor and his lawyers to deposit Rs 3.6 crores in a bank and the rest in cheques with a guarantee from the bank.  Gupta is happy with the judegment passed; however Kapoor is in a tight fix as he has been ordered to come up with the money straight away.


Or his film Wanted will be banned.
Featured Video 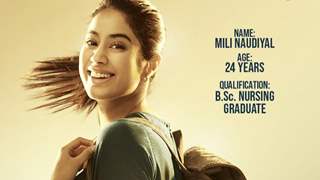