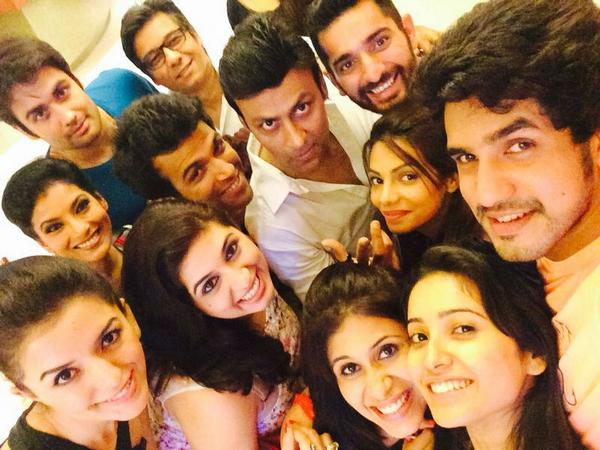 Television's popular show Pyaar Kii Ye Ek Kahaani on Star One won millions of heart and was loved by the audience's for the unique supernatural concept. The performance of the actors was applauded and they gained immense popularity from then. The chemistry of Vivian Dsena and Sukirti Kandpal was appreciated well.

Well, as the fans of the show were heartbroken since the show bid adieu, but not to worry as their moments of being together captured during the occasion of the reunion held recently.

The show went off air in December 2011 but till today fans cherish the moments of the show. Last night the entire team of Pyaar Kii Ye Ek Kahaani had a reunion at Vivian Dsena and Vahbbiz Dorabjee Dsena's  place where Vivian cooked a feast for everyone.

Yes you all heard it right! Vivian is not only a good actor but also a very good cook. We came to know this while we were conversing with the popular actress Vahbbiz Dorabjee Dsena who says, "We keep on doing such get together but this one was very special as Vivian cooked some tasty and mouth watering dishes for everyone. As Vivian has taken a break, he decided to call for this reunion as all his friends from long time were requesting to cook food for them. Vivian is a very good cook. Thus we invited all our friends who were co-stars in Pyaar Kii Ye Ek Kahaani."

"Most of them attended the get together by taking time out of their busy schedules and we had a gala time. It's such a great thing that though the show went off air long back but still the cast is very much close to each other. We enjoyed till late night and enjoyed this hilarious reunion with yummy food," concludes Vahhbiz.

Its seems that all the actors had a great time. We wish all of them all the best for their future.

SnowWhiteSuku 6 years ago Sukirti Kandpal my diva love and miss you.

PRATHA1 6 years ago Vivian Dsena! We are missing you!
I loved PKYEK! 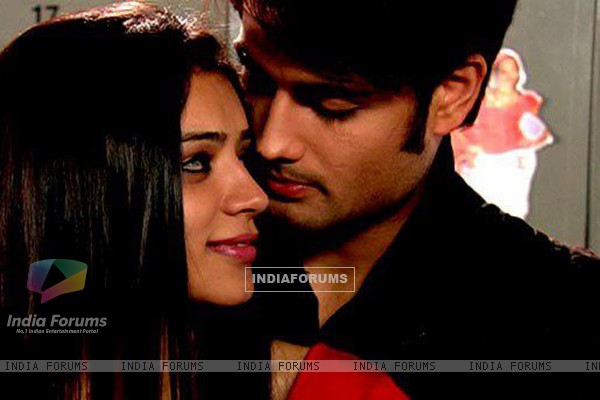