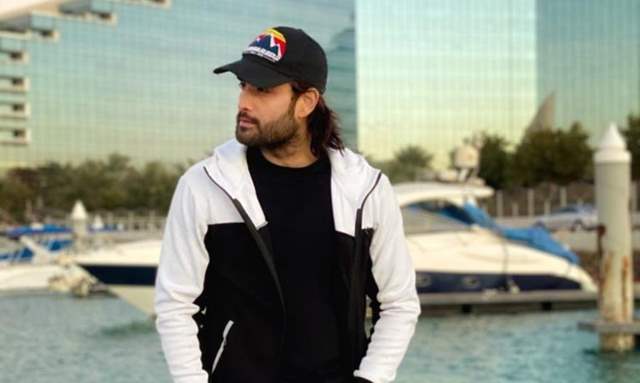 He says, ''I have not been a very active social media person but yes the platform is a great way of connecting with your fans. Yes, there should be filtering and monitoring people who put explicit content. It’s a social platform and this is not a place to showcase your frustration. Netizens posts random stuff on the actors they don’t like. This is high time it should be checked and monitored so actors can create much healthier virtual relationships with their fans. There are people whom I will refer to as social bacteria since they come and spread their negativity. As I said, I am not an active social media user, but in the lockdown, I have started posting some things as this is a bridge between me and my fans.”

How will the industry get impacted if social media is banned? “I think it will affect because this place also helps you to promote your new show, a new development of your life.  With just one post you can reach everyone and also convey the message.”

Vivian was last seen in Shakti: Astitva Ke Ehsaas Ki and while there were reports that the actor is all set to return to the show, Cezanne Khan stepped in has the new Harman. 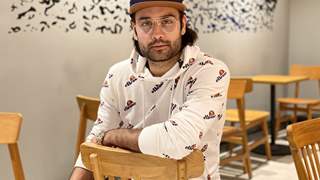 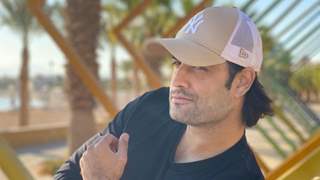 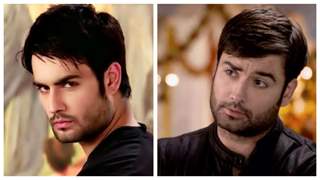 RK or Harman? Vivian Dsena tells the character he prefers