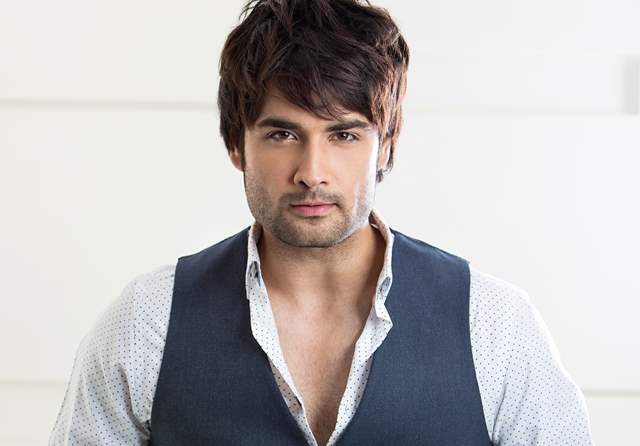 Last seen in Shakti – Astitva ke Ehsaas Ki, Vivian Dsena has been taking some time off and enjoying life. However, the actor is looking forward to being part of meaningful projects in the future. Talking about taking on a new show, Vivian says that he still gets very nervous. “Amitabh Bachchan has said in one of his interviews that he still gets butterflies in his stomach before a new project. I am also the same. I still get nervous, I think all of us do. I don’t believe actors who say they don’t get nervous before taking on a new show,” he says.

Vivian adds that as actors, growth is essential. “It is important to keep working on your skills and growing. As actors, we must never get overconfident. We need to keep improving ourselves and our performances,” he says.

He adds that he loves being an actor, however, the profession does have its downside as well. “As actors, people know us and recognise us. They love us and that is the biggest advantage of being an actor. However, there is a lack of privacy that comes with it. Your fans adore you and they want to know everything about you,” he says.

However, Vivian is not someone who lets this be an easy task for his fans. “I am not someone who keeps updating my social media accounts and telling my fans about what I ate and where I went. So, often, my fans go digging for details. I think by now my fans know everything about me. They have often told me how they love me for my simplicity and the fact that I am so grounded,” he says.

AbhayKapoor12 8 days ago India forum he is not active on social media but remains more popular than actors on ur ranking. ur methodlogy will never make him top again despite him being more popular

AbhayKapoor12 8 days ago we love u as simple but update once in while lol. Pls comeback soon