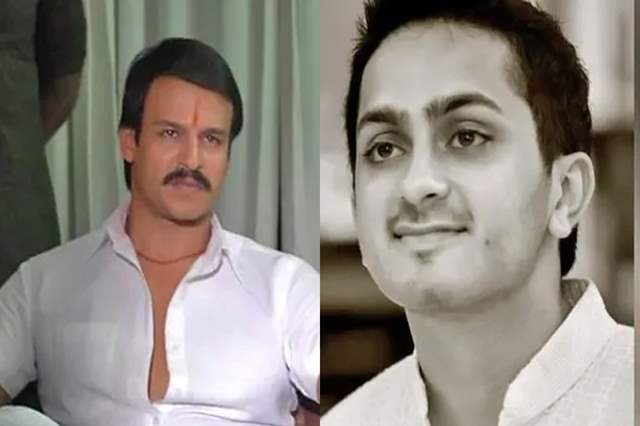 While it seemed like the now-infamous drug bust in Bollywood took a halt as there were no developments for a long time; the same was reignited recently when more Bollywood celebrities were called in for questioning. The likes of Arjun Rampal, his partner Gabriella Demetriades and a few others were in the radar for questioning.

Now, latest reports suggest that the Bengaluru Central Crime Branch police has nabbed Aditya Alva, who is actor Vivek Oberoi’s brother-in-law in the Sandalwood drug case. Confirming the arrest to the media, Bengaluru Joint Police commissioner (Crime) Sandeep Patil said that Aditya Alva, who was absconding for over four months, was arrested on Monday night from Chennai.

"We were involved in a continuous operation to arrest him. We received a tip off that he was in Chennai after which a team arrested him," he explained. Alva is the son if late Janata Party leader Jeevaraj Alva and is accused in the drug case having been absconding for over four months.

According to CCB sources, Alva was arrested from a resort located between Chennai and Mahabalipuram.

CCB sources said that the investigators were tracking mobile phone locations of people close to him nd that they had compiled a list of people whom he was in contact with regularly.

CCB sleuths have brought Alva to Bengaluru where he is currently being questioning at their office in Chamarajpet in Bengaluru. Police sources said that he would be produced before the special court in NDPS (Narcotic Drugs and Psychotropic Substances) cases later in the day.

For the uninitiated, he has been accused of hosting parties at his farmhouse in Hebbal in Bengaluru, and the police suspect use of banned narcotic drugs in the parties along with consumption of it.