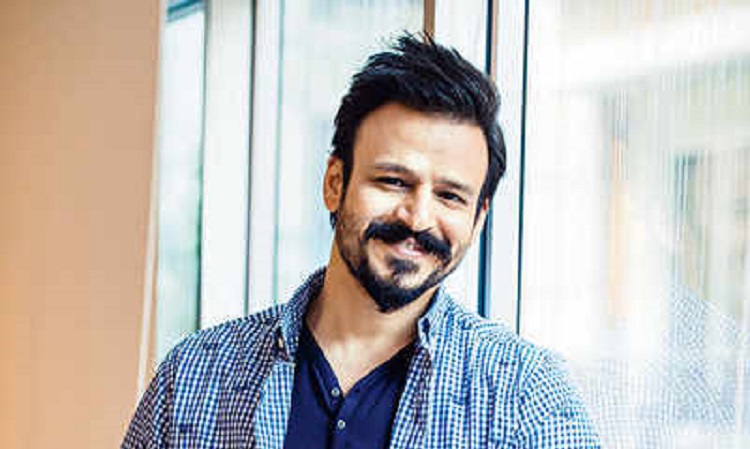 Actor Vivek Oberoi has completed shooting for the second season of cricket-themed web series "Inside Edge".

Produced by Farhan Akhtar and Ritesh Sidhwani under their banner Excel Media and Entertainment Private Limited, "Inside Edge" came as Amazon's original web series from India in July 2017.

The story of "Inside Edge" revolves around cricket and its dark side, which involves the business world, the world of glamour and entertainment and politics that goes around it.

"And it's a wrap for Vikrant Dhawan (Vivek's character). Always have a great time shooting with the incredible team of 'Inside Edge'. A big thank you and lots of love to all of you," Vivek wrote on Twitter while sharing a picture of a cake cutting session from the set.

Vivek had earlier said the team will blow the audience's mind away with season 2. It will also feature stars like Angad Bedi, Sanjay Suri and Richa Chadha.