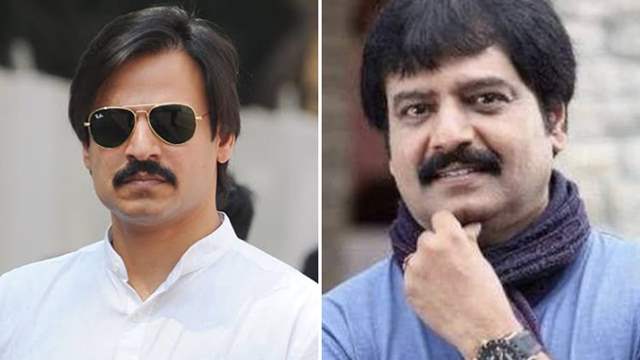 Popular Tamil actor and comedian Vivekh has passed away at the age of 59 on Saturday morning, in Chennai.

While his sudden demise has saddened the cinema industry and fans of the actor are mourning his loss, actor Vivek Oberoi has issued a clarification. The Saathiya actor cleared the air over fake reports of his hospitalisation, as misjudged by certain fans.

Vivek Oberoi took to Twitter to clarify and also extended his condolences to Vivekh’s family. He wrote: "There has been a false news report about me being hospitalised in Chennai,I would like to clarify that I am safe & healthy with my family in Mumbai,but deeply saddened to hear abt the demise of @Actor_Vivek from the Tamil industry. I extend my deepest condolences to his family.”

Meanwhile, Vivekh passed away hours after he was hospitalised on suffering a heart attack. His mortal remains are kept at his Virugambakkam home for public homage.

Prime Minister Narendra Modi also mourned the loss of the talented actor and extended his condolences to the family.

"The untimely demise of noted actor Vivek has left many saddened. His comic timing and intelligent dialogues entertained people. Both in his films and his life, his concern for the environment and society shone through. Condolences to his family, friends and admirers. Om Shanti," he tweeted.

Vivekh’s friends from the industry and colleagues including Rajinikanth, A.R Rahman, Genelia Dsouza among others have also mourned his loss in heartfelt tributes. 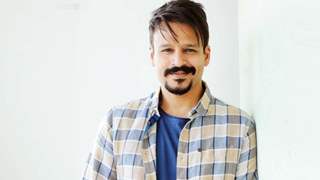