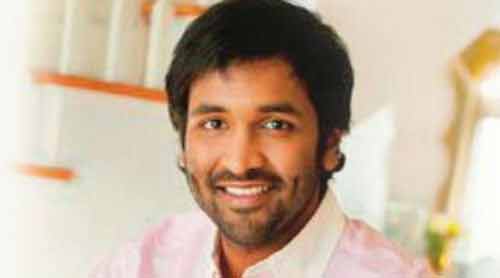 Actor-producer Vishnu Manchu has decided to postpone the release of Telugu comedy "Current Theega", which was originally slated to release Friday, in order to extend help to the cyclone-hit victims in Andhra Pradesh.

Vishakhapatnam is one of the cities worst affected by the cyclone 'Hudhud'.

"This is not a moment for entertainment; we would like to standby and extend help to those affected by the nature's fury by using our resources to the maximum possible extent," Vishnu said in a statement.

Directed by G. Nageshwar Reddy, "Current Theega" stars Manoj and Rakul Preet Singh in the lead roles. Actors such as Jagapathi Babu and Tanikella Bharani too have essayed important roles in the movie.