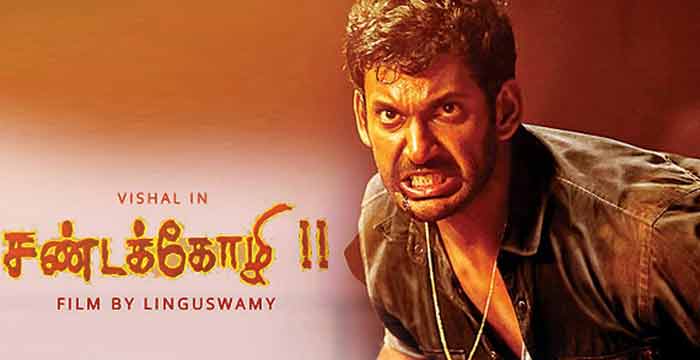 Basking in the success of Tamil thriller "Thupparivaalan", actor Vishal on Wednesday began work on his next Tamil outing "Sandakozhi 2".

The makers, in a statement here, announced that the project has begun.

"The principal shooting starts from tomorrow. The plan is to wrap up the film in the next two months. A huge set has already been erected in the outskirts of the city where most of the shoot will take place," a source from the film's unit told IANS.

The sequel reunites director Linguswamy with Vishal after a decade since the release of "Sandakozhi".

Yuvan Shankar Raja has been roped in compose music.

Aashika Bhatia and Vishal Pandey team up for a project